Limerick Senior Football championship round up 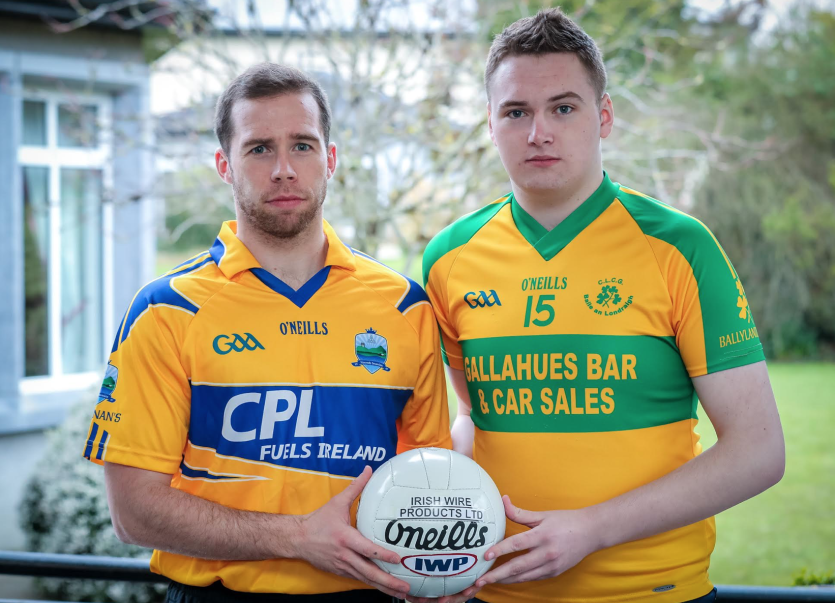 Limerick Senior Football round up

It was honours even in Kilmallock on Friday evening as sixty plus minutes of football could not separate St Senan's and Ballylanders in round one of the Irish Wire Products sponsored Limerick Senior football championship.

The final score of 0-9 to 0-9 does not tell the full story of what was a game played with high intensity and some excellent score taking with less than 8 wides between the two teams.

Leading 7-5 at the short whistle, Ballylanders did look favourites to close out the game, however last season's intermediate football champions, St Senan's, played a high pressing game and make that count with three scores in a row to level the game at 8-8 after 43 minutes.

Although there would only be one more score apiece for each side in the remaining 20 minutes, this game was hard fought to the very end where both sides, were it not for multiple forced turnovers, could have won the game outright.

The two teams will be happy with a point as they move on to round two next weekend where Ballylanders will face Adare and St Senan's will take on Monaleen.

Meanwhile, in the opening game of group two, Fr Casey's began their hunt for the Fr Casey Cup when they defeated Oola 0-17 to 0-7 in Mick Neville Park. The game, which was originally to be played in Bruff, saw Fr Casey's leading 0-11 to 0-1 at the half. The result is a definite marker laid down by Casey's for the coming season.

For full match reports from both these games, see next Thursday's Limerick Leader newspaper.