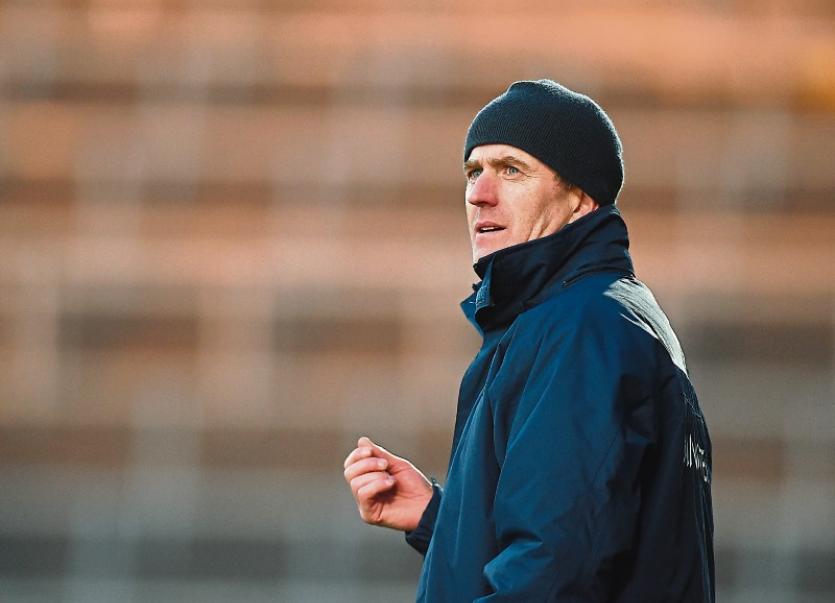 LIMERICK had just won their ninth successive game in the 2018 season yet manager John Kiely insisted “we have a lot of improving to do”.

”We have a lot of improving to do - we struggled on our puckouts in the first half against the breeze,” he pointed out.

Limerick trailed by nine points after 22-minutes and this followed on from the Galway game the previous week when The Tribesmen were 1-3 to no score clear before Limerick scored.

”We were slow to start - we were playing against the breeze in the first half and doing poorly on our own puckouts and that was it really. The breeze was very strong in that first half - down on pitch side and especially over the far side it was really strong. People in the stand may not have noticed as much but it was really strong. We failed to win enough ball to bring it forward in the first half and we hit too many wides and too many overall,” said Kiely after the Clare win.

He explained: ”If we can reduce those wides some day and get our scoring radar on we are going to hit a big tally but at the moment it is making things difficult for us”.

”It was a good game and we are glad to get through. We need a rest and we will be taking a break - we have had a long couple of weeks and need a break,” said the Limerick manager.

What of the 100-minute battle with Clare.

”I think to be fair to both sides they served up an afternoon’s entertainment - not an hour but an afternoon. Great credit is due to players on both sides - it was a really honest encounter between the two teams. They know eachother really well from college and underage structures – I don’t think this is the last of the battles between the two of them - this is going to go on,” he said, with the June 17 Munster SHC tie in mind.

“The way the game evolved - it was like the Tipperary U-21 game a few years ago (2015). I felt we never looked like we could be beaten, even though we were being beaten at the time. We always seemed to find something when we needed it.”

He added: “That was fantastic - you can’t buy competition like that, you can’t train to that level of intensity. Both sides were full on and put large numbers where the ball was and fought like dogs on breaking balls and rucks. There were some fantastic scores”.

”We made it hard on ourselves - we were four up at one stage and should have pushed on with another point or two to put it to bed but Clare will say the same about themselves.”

The Limerick manager is not in favour of the free taking competition,

”I am not a fan of it but unfortunately it is what it is, so that’s the way it is. It’s whats there and we had to get on with it - there was no separating us in normal time or extra time so you have to do something, especially when you have committed to finishing it on the day.

Otherwise the whole thing would drag on for the year,” he said.

“I would take my hat off to them (free takers) - its not easy. I am glad they decided to give them the aid of the breeze. You couldn’t fault any of them - I told our lads beforehand they under no circumstances, no matter what happened was there any blame to be laid at any man’s door."