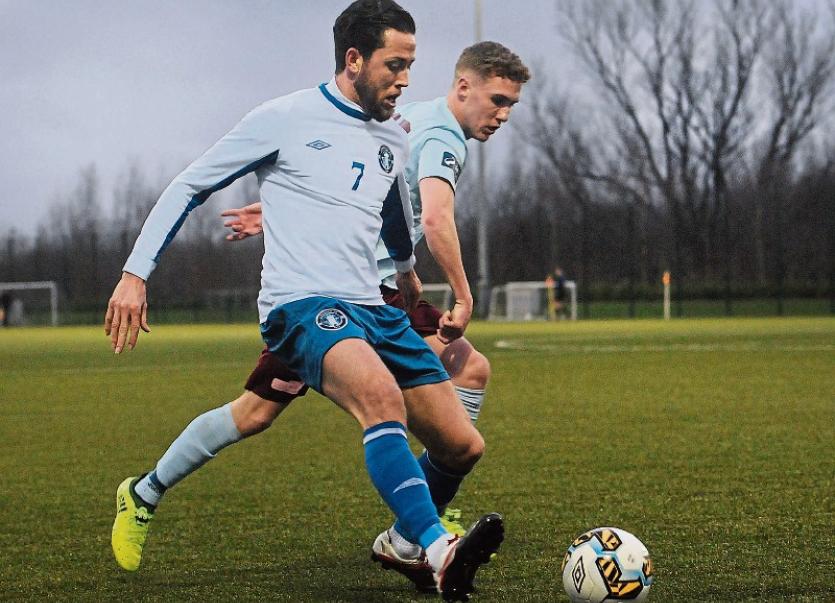 LIMERICK FC have been drawn at home to First Division Cobh Ramblers in the second round of the EA Sports Cup.

The Pool 1 game between Tommy Barrett’s Limerick side and Ramblers will take place at the Markets Field on East Monday, April 2 at a kick-off time yet to be confirmed.

The draw, which was made at  FAI HQ, Abbotstown this Wednesday, will see EA SPORTS Cup holders Dundalk travel to Richmond Park to face former winners St. Patrick's Athletic.

Meanwhile, it has also been confirmed that the Blues’  SSE Airtricity League Premier Division meeting with Bohemians, which had been due to take place at the Markets Field on Saturday, June 2, has been brought forward 24 hours to Friday, June 1 at 7.45pm.

The fixture change has been made in order to prevent a clash with the Republic of Ireland v USA international friendly match at the Aviva Stadium on June 2.