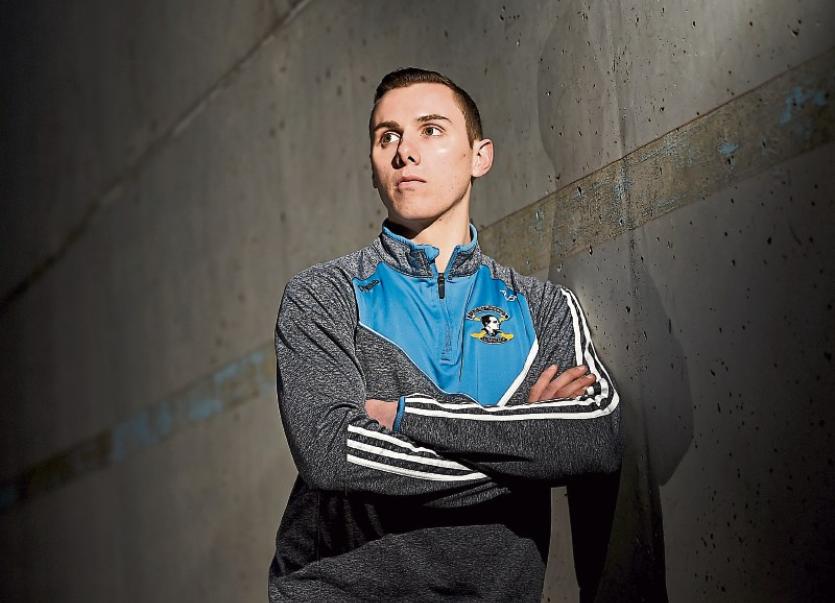 ACROSS the field there are household names in this Na Piarsaigh side but more importantly there are also leaders in every quarter and therein lies the secret to their success according to Adrian Breen.

Man of the Match in the 2016 All Ireland club SHC final win, Breen believes his side are prepared for all eventualities.

“Everyone on the team feels like they can be the ‘go to’ player when crunch time comes in a match. That’s the character of the squad - it’s not one player or the captain putting up their hand, it’s everybody wanting to do that,” said Breen, who was again Man of the Match in the Munster final win over Ballygunner.

Breen goaled inside 30-seconds of the final win over Cushendall in 2016 and wants his side to follow a similar template on Saturday.

“If we can find all pieces of the jigsaw puzzle - start well and set the tempo and I think that will go a long way towards securing it,” he said.

Appearing to progress through the Limerick SHC with ease, Breen said that there was much to learn along the way.

”We weren’t very happy with how we were starting games but we feel we have a hold on that now and also feel we are now a team that can adapt to a higher level of hurling so if the tone is set at a higher level we can adapt,” he explained.

“We were picking up the points but not necessarily impressive in doing so. Adare upset us in the group stage and that was a bit of a wake-up call, which came at the right time because it wasn’t in the knockout stage. Arguably the County Final was the most complete performance bar the last five or six minutes when Kilmallock pulled back 2-3 in that space of time. The Munster final, given the occasion, was a fairly complete performance – Ballygunner did ask questions of us if we had the hunger to drive on and I think we answered and were happy with how we closed out that game,” he outlined.

This time last year, Breen could only watch as Cuala replaced Na Piarsaigh as champions.

”It was a tough watch - not being there and of course crashing out so early and not being able to defend it in any shape or form. They were hugely impressive and have been every since and haven’t stop winning. For them to put two very long seasons together with such consistency means that they are obviously a team with strength in depth and serious hurlers,” he said of the Dublin champions.

“They are a team to be taken very very seriously, They are more than just one name - Con O’Callaghan seems to be the one that comes up in every article you read about them but it would be foolish of us to think that it’s based around one man.”

Breen adds: “We feel if we meet them full on and perform to the best of our ability then we can take any team”.

“While we have done our homework on Cuala we are not solely focused on them - we are backing ourselves and our own ability. We know we are so fortunate to be back there for a second time. It’s a great occasion and we are looking forward to it and not taking it for granted - we are going to play the match rather then the occasion. It’s easy to get roped into all the trappings that go along with All Ireland Final Day but we are really stayed focused on our game.”

Two years ago, Breen brothers Kieran, David and Adrian were in the starting team. Kieran has now retired and David travels back from England for matches, leaving Adrian with a new dynamic for training.

“There was something nice about having three brothers all together training day in day out but we have had to move on - we had our heyday together in 2016. It’s been different and something I have had to adapt to - I’m older too and feel I have had to take a more of a leadership role in the team and be a voice within the squad,” said Breen.