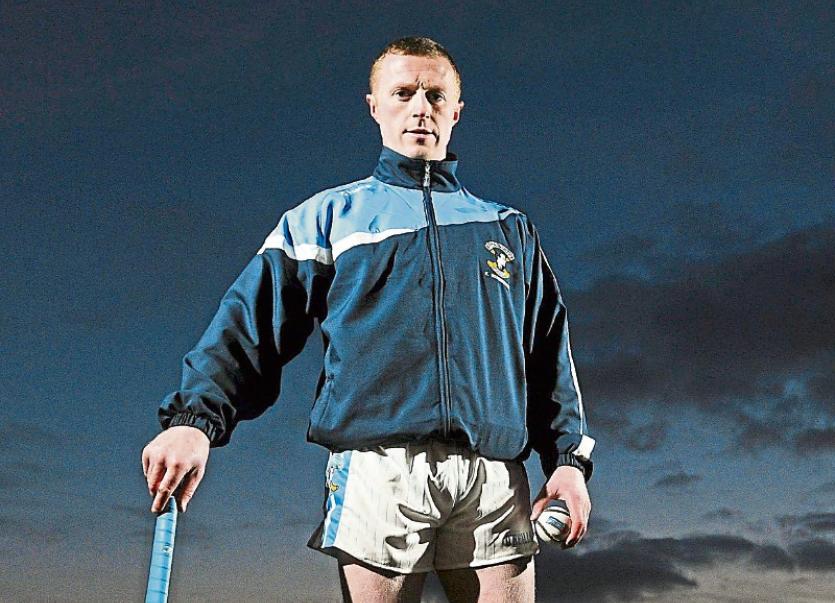 "WE are not happy running out there - we want to win there,” insists Kieran Bermingham ahead of Saturday’s All Ireland club SHC final in Croke Park.

The Na Piarsaigh selector doesn’t shy away from their ambitions, albeit in a two horse race.

“We have tasted the success of this championship and we liked it so we are going to try and taste it again. We are certainly not going up to make up the numbers - we are very mindful of the task that lies in front of us but we are willing to give it one good try and see where it goes,” said Bermingham.

“You are no longer going into the unknown - you are going to a place with good memories. Croke Park – every player, every hurler, every footballers, everybody associated with the GAA has dreamt at some point of running out in Croke Park and this group are lucky enough to have done that in recent times.”

Captain of the break through Limerick SHC winning side in 2011, Bermingham’s pride of for the Caherdavin club is clear for all to see.

“It’s not a chore - to be given the responsibility to train such a team is a joy - they are really good guys,” he enthuses. “They are very intelligent guys on and off the field and they know what it takes and they know that a performance is in them and hopefully it shines through on Paddy's Day.”

He adds: “We could give them any task and they jump all over it. You couldn’t but be proud to be associated with them. We are very happy with this group and we wouldn’t change any of them for anyone and we are just delighted with preparation and will give it a good shot and see where that takes us.”

“We really enjoy playing together and are delighted that we are still there with one game to go. We are just happy to go at it every time we get the opportunity to represent the group."

“Everything that we do it’s done to improve the group regardless of whether you are on the first 15 or you are number 30. We made a conscious decision as a management to try and improve the players as individuals for the betterment of the clubs. If we make each one a fraction better, then we have done our job.”

On Saturday May 6 of last year Na Piarsaigh played the first of their 10-game run to Croke Park.

“Your aim first and foremost is to get out of the group and we really have trusted eachother in that every time you play or represent this group you give it your best shot and truthfully we have never ever looked past or disrespected or taken for granted any game or any opposition,” outlined the selector.

That May encounter came after a nine-month break from club championship, given the early exit from the 2016 Limerick SHC.

“​We learned a harsh lesson in that you have no divine right to win any game and you can get caught at any time and if you get caught at the wrong time you are out. It is all about performance and we feel that we have a group that when they perform, they win more games than they lose,” he outlines.

“Cuala are serious - a very very good team. They have strength in depth all over and it’s very hard to see any weakness in Cuala. They are a really really good team and it’s the makings of a very good final.”

He continues: “We just hope we perform and we can only be conscious of what we can control and we can’t control how Cuala prepare but can just give it everything ourselves”.

Clearly the second half of their epic 13-man semi final win over Slaughtneil will be required and not a repeat of that opening half.

“That first half won’t be good enough and the lads know that and don’t need reminding but there were times in that semi final when we were above our best - we were rowing against the tide when down two men so we had no choice other than to be at our absolute best,” recalled Bermingham.

“We really showed that we were a team - their composure on the ball was top class, they made all the right decisions and you would be dead proud of them. There was many a team that would have packed up their bags and said today wasn’t our day but they didn’t do that and stayed true to the jersey until the whistle went.” concluded the Na Piarsaigh selector who captained the side to their first county title in 2011.