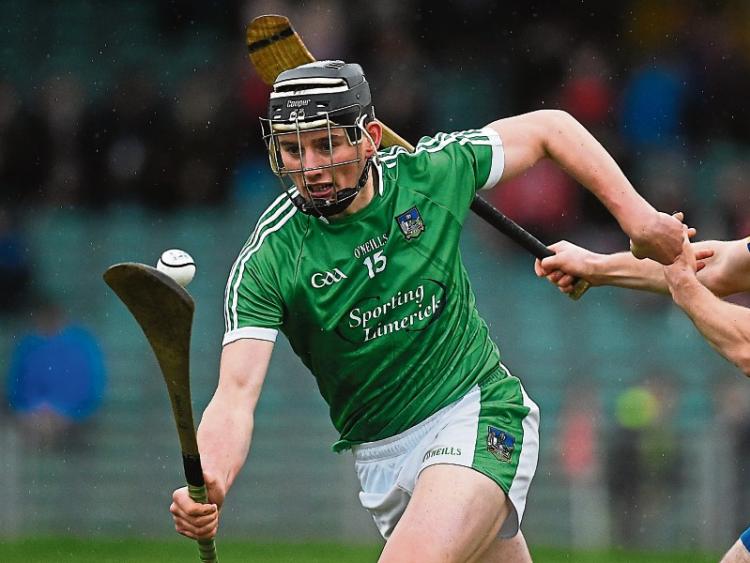 The Gaelic Grounds tie will be the first meeting of Limerick and Clare in the knockout stages of the hurling league since the semi final of 2006 in Thurles.

Extra time was needed on that occasion before the men in green edged clear, 3-23 to 2-22. Seamus Hickey is the only surviving member of that panel, which subsequently lost the final to Kilkenny.

Hickey is expected to be available for Sunday – he missed the Galway win due to the birth of his twin sons.

Darragh O’Donovan (broken finger) remains out while Gearoid Hegarty and Graeme Mulcahy are doubtful after picking up knocks in Salthill.

Hegarty was forced off injured with a dead leg after 18-minutes in Pearse Stadium. Mulcahy was introduced in the the final 11-minutes and scored the point that levelled the game two minutes later. He hasn’t trained this week after sustained a knock in the final minutes of the win over the All Ireland champions.

Kyle Hayes made his first appearance of the season in the win over Galway. Another returning from the long term injured list is Barry Nash. He is back in training but still short of full fitness.

This Monday, Limerick won the toss for home advantage ahead of the Bank Holiday weekend Shannonside derby. The game will start at 4.00 and will be live on TG4.

With over 10,000 expected for the quarter final, GAA officials have advised all to pre-purchase tickets online or in Centra or SuperValu – U16s are free into the game but there is a €5 saving on pre-purchased adult tickets.

With development work underway in the Mackey Stand ahead of the Munster Championships on May 19/20, portaloos will be in situ for Sunday’s game.

The derby winner will play Tipperary or Dublin in the March 24/25 league semi final.