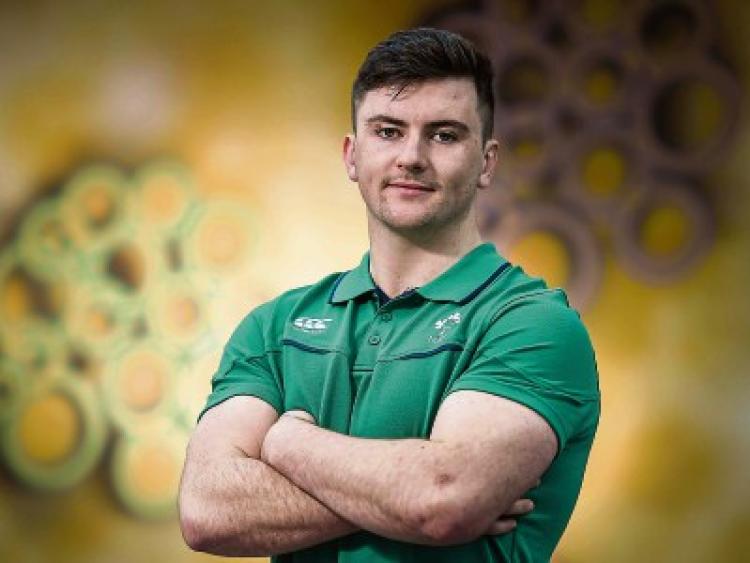 Garryowen FCs Diarmuid Barron, who is on the replacements bench for the Ireland U-20s against England

JUST one Munster player has been named in the Ireland U-20s starting line-up to face England in the final round of the 6 Nations at the Ricoh Arena, Coventry this Friday, 8pm.

Three more Munster players are included among the replacements with Ronan Coffey, of Shannon RFC, and Diarmuid Barron, of Garryowen FC, joined by James French, of UCC.

In all, the Ireland starting line-up shows four personnel changes, and one positional switch to the side that started last Friday’s win over Scotland.

There are three changes to the front-row, with props Jordan Duggan and Jack Aungier starting alongside hooker Eoghan Clarke.

In the backs, James Hume will start on the right wing, with Angus Kernohan switching to the left side.

Friday’s game will be broadcast live by Sky Sports, with coverage beginning at 7.45pm.