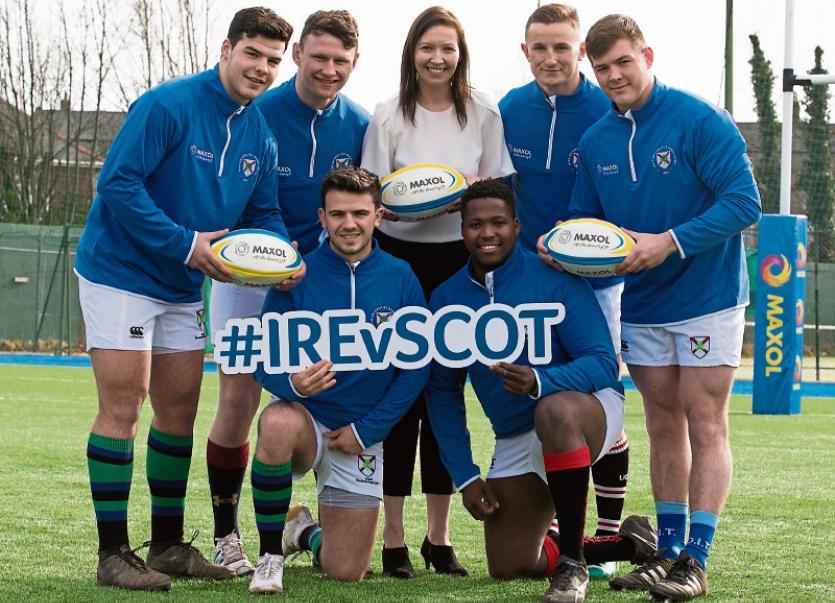 TWO Limerick players had starring roles as the Ireland Students rugby side defeated Scotland Students 33-17 at the Peffermill playing fields at the University of Edinburgh on Sunday.

Hooker Ty Chan, of University of Limerick and Shannon RFC, helped himself to two tries in the impressive victory.

Chan’s UL and Shannon clubmate Lee Nicholas, who lined out in the second row, also made a significant contribution to the Irish win.

Ireland Students coach David O'Mahony said: "This was a highly competitive match, with a high degree of skill and intensity demonstrated throughout.

“It was a great showcase for third level rugby, and the great work being done with regards to player development in the universities and colleges of Ireland."