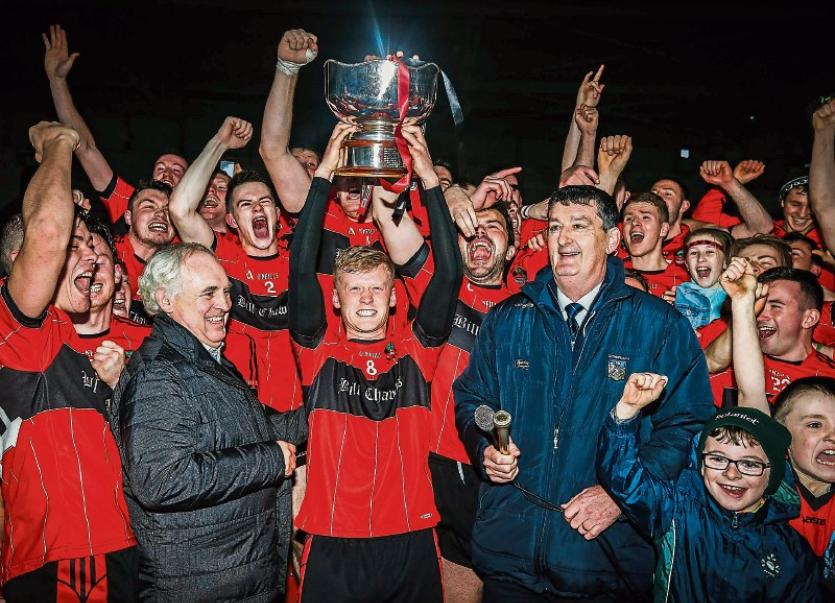 LIMERICK GAA officials have confirmed the fixtures for the opening two rounds of the county SFC and IFC.

Both football championships commence on the final weekend of this month; March 29 to April 1.

Round two takes place on April 6-8 and the championships then breaks until July 19-22.

Senior champions Adare begin their title defence with a clash against Dromcollogher-Broadford in a repeat of last year’s semi final in the Irish Wire Products sponsored competition.

Dual club Na Piarsaigh are set to play city rivals Monaleen in their round one game on Thursday March 29 – just 12 days after their All Ireland club SHC final in Croke Park. Padraic Kennedy, Alan Dempsey, William O’Donoghue, David Dempsey and Peter Casey will start in the hurling final and have all played football in recent years with the Caherdavin side.

All games in round one and two have 6.30 starts.

Limerick SFC round one

Limerick IFC round one