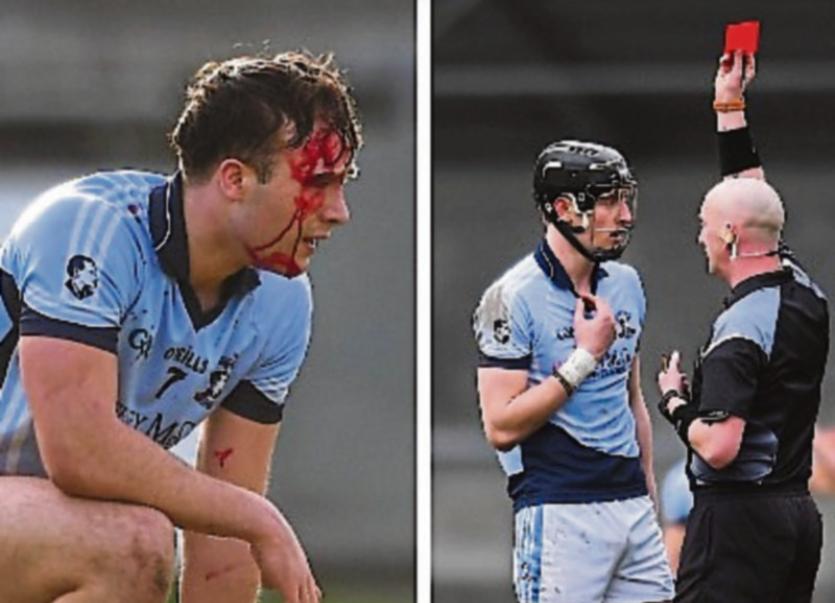 CROKE Park have this Thursday morning confirmed that Na Piarsaigh hurling duo Conor Boylan and Tommy Grimes will both miss the All Ireland club SHC final on St Patricks Day due to suspension.

Both were shown red cards in their February 10 epic semi final win over Slaughtneil and both requested hearings.

The case of the duo came before the Central Hearings Committee last evening, Wednesday March 7, and neither were successful in overturning the referees decision to issue red cards in seperate incidents early in the second half in Parnell Park.

In both cases the Central Hearings Committee found the infraction proven and imposed a one match suspension in the same code and at the same level, applicable to the next game in the same competition – ruling both out of the March 17 final against Cuala of Dublin.

The Na Piarsaigh pair have the option to go to the Central Appeals Committee (CAC).