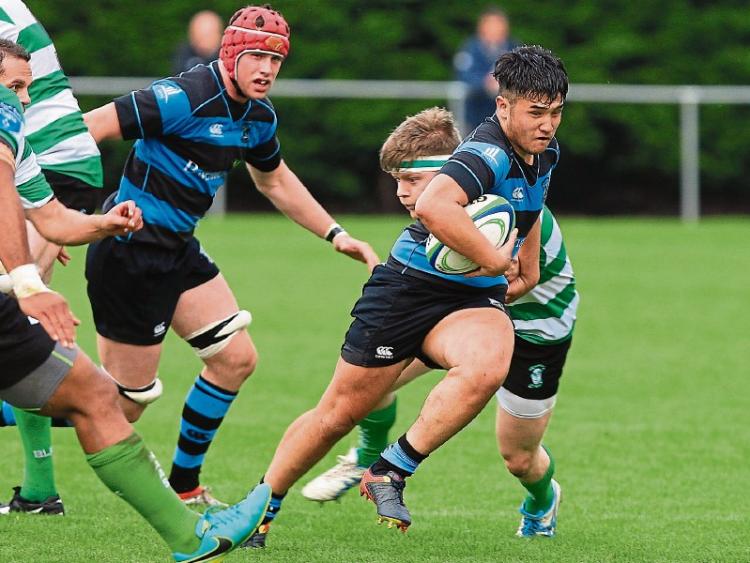 TWO University of Limerick (UL) students have been included in the Ireland Students squad which takes on their Scottish counterparts at Boroughmuir RFC, Meggetland in Edinburgh on Sunday, March 11, at 1.30pm.

Shannon duo, Ty Chan and Lee Nicholas, both of UL, have been named in the 23-strong squad for the game.

The squad will assemble in Dublin next Thursday, March 8, for final preparations before flying to Edinburgh the day after.