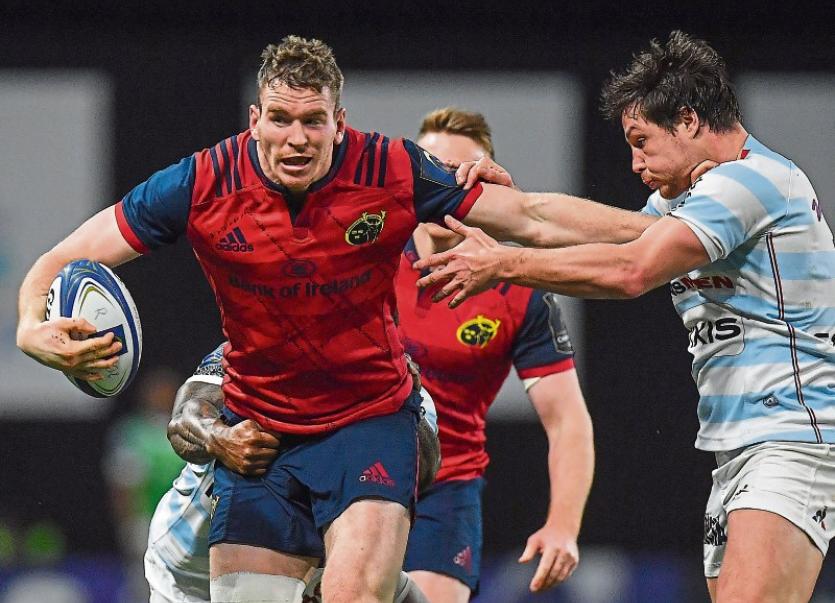 MUNSTER have been dealt a huge blow ahead of crucial upcoming Champions Cup and Guinness PRO14 fixtures with confirmation that their in-form Irish centre Chris Farrell is set to miss the rest of the season due to a knee injury.

Munster confirmed this Wednesday afternoon that, following further consultation with the specialist it has been confirmed that Farrell will take no further part in this season’s campaign after sustaining an ACL injury while training with Ireland at the Aviva Stadium this week.

The Irish international, who was named man of the match on his 6 Nations debut against Wales on Saturday, will undergo surgery before commencing his rehabilitation.

Twenty four-year-old Farrell has made a big impact at Munster this season since joining the province from French Top 14 side Grenoble last summer.

Belfast-born Farrell has made 12 starts for Munster this season as well as one appearance from the replacements’ bench.