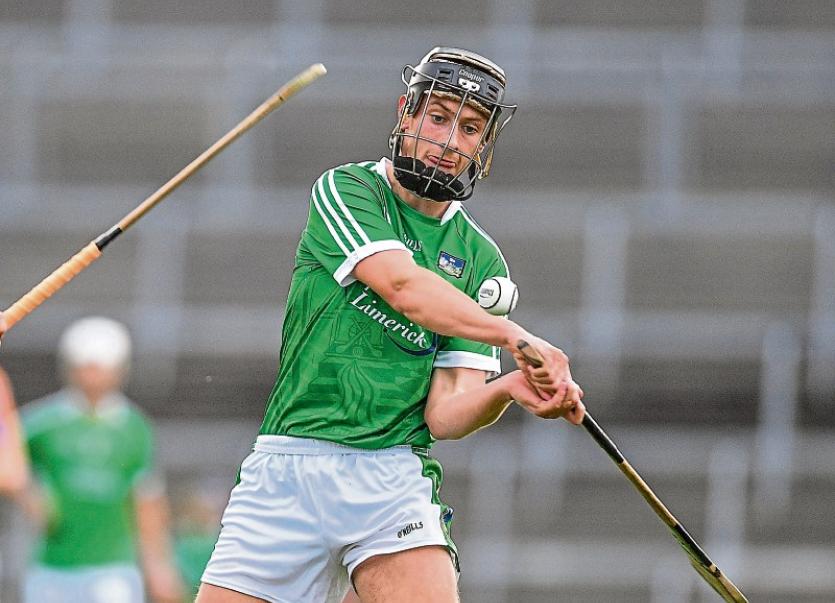 THERE are three changes to the Limerick team to play Dublin in the Allianz Hurling League this Saturday.

Team captain Declan Hannon comes into the centre back role for his first league appearance of the season after injury.

Also coming into the starting team are forwards David Reidy and Barry Murphy – the Doon man in line for his first ever league start.

Limerick have started with the same team in both previous rounds of Division 1B – against Laois and Offaly.

Darragh O’Donovan is ruled out for the visit of Dublin, while Paddy O’Loughlin and Barry O’Connell drop down to the substitutes.

Saturday’s round three game has a 7.00 start in the Gaelic Grounds and will be live on eir Sport.

Barry Murphy, Tom Morrissey, Sean Finn and Gearoid Hegarty all played on Tuesday with UL in their Fitzgibbon Cup semi final win over IT Carlow.

Top scorer Aaron Gillane remains an injury doubt and will be given until Saturday to prove his fitness after an ankle injury ahead of the tie with Pat Gilroy’s side.