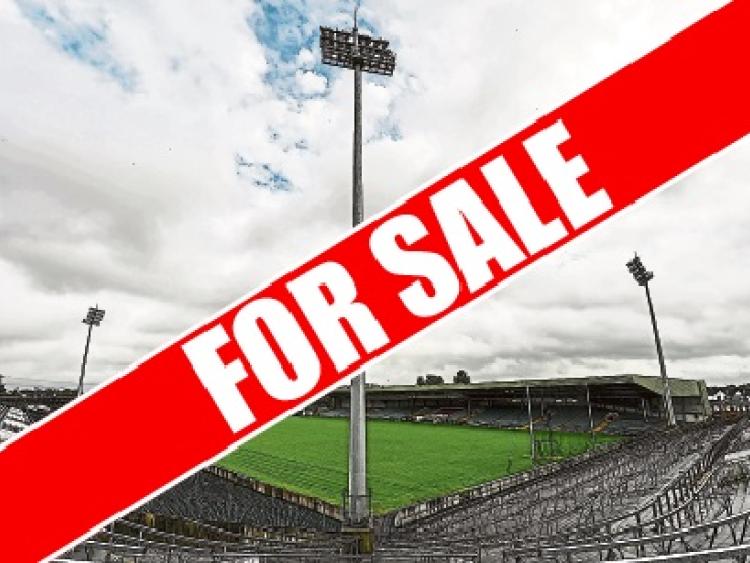 LIMERICK GAA are exploring the possibility of selling the naming rights to the Gaelic Grounds.
Confirming the move, new Gaelic Grounds committee chairman Paul Foley said that the move “was at a very exploratory stage”.
“In terms of the naming rights we are putting together a package for circulation to targeted companies. We have been taking some advice on formulating that package on the issue of value optimisation – getting the best package we can achieve and doing so on the basis of similar arrangements with other stadia around the country,” said Foley, who is a Limerick GAA Munster Council delegate.
Any confirmation of naming rights would have to be brought before a County Board meeting but Limerick appear prepared to follow counties like Cavan, Mayo, Wexford, Offaly and Carlow, who sold naming rights to their county grounds.
”Some preliminary expressions of interest have come forward. It’s all at a very exploratory stage but we are moving in a steady way towards bringing something in a structured way back to this committee in terms of the naming rights,” Foley told this Tuesday’s February County Board meeting.
“Obviously whatever would evolve would have to come back to this committee for approval and discussion,” said the Patrickswell man.
This is not the first time that Limerick have explored selling the naming rights to the Ennis Road venue –in the Summer of 2015, Limerick were negotiating a 10 year deal with a sponsor but it didn’t materialise.
It is understood that any financial deal would most likely include maintaining the Gaelic Grounds title.