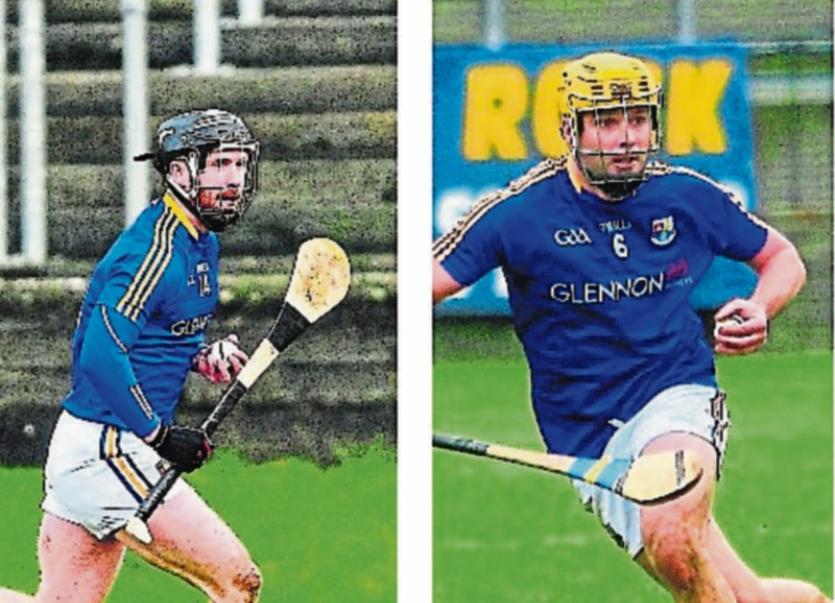 TWO Limerickmen played key roles as the Longford senior hurlers won the Kehoe Cup for the first time on Sunday.

Longford edged Wicklow 0-11 to 0-10 in the final of the tier two early season Leinster hurling competition.

Longford beat Louth and DCU to reach this final.

Mullane has played in the blue and gold of Longford for the last five years – winning a Lory Meagher Cup in 2014, when he was named in that championship’s Team of the Year.

Hanley has also played with Longford for the last few seasons. Earlier this month, Hanley played against a former Granagh-Ballingarry team-mate when Longford played Warwickshire in Division 3A of the Allianz Hurling League – Niall Kennedy was in the line-up of the UK side.