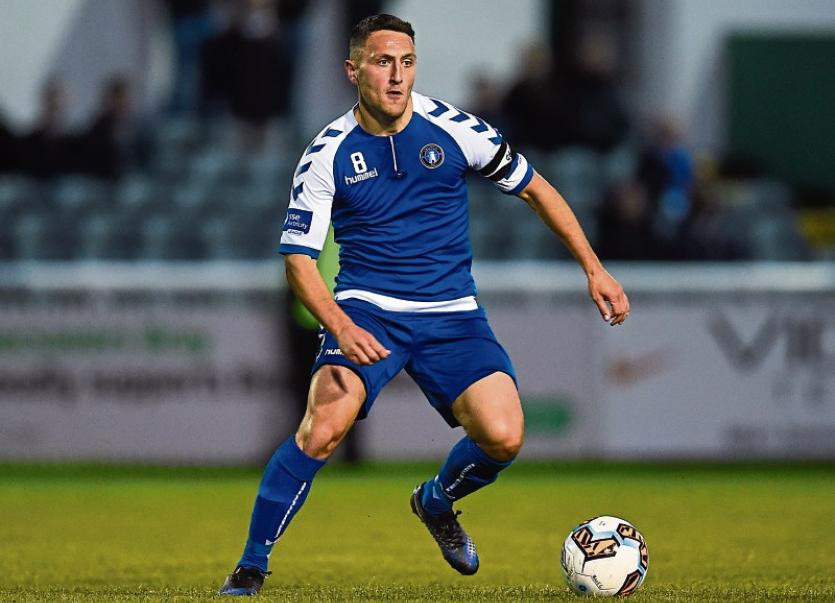 A stunning 20-yard strike from midfielder Shane Duggan helped Tommy Barrett’s side record a deserved victory over Shels’ at the FAI’s headquarters in Dublin.

The game had originally been due to go ahead at Larney Park, Finglas earlier on Sunday. However, that fixture was postponed before being transferred to Abbotstown.

Limerick FC manager Tommy Barrett will have been pleased with the level of performance from his charges.

The Blues are due to play one more pre-season friendly fixture next weekend before the start of the 2018 SSE Airtricity League Premier Division season.

Limerick FC kick-off their Premier Division season against Sligo Rovers at The Showgrounds on Saturday, February 17.