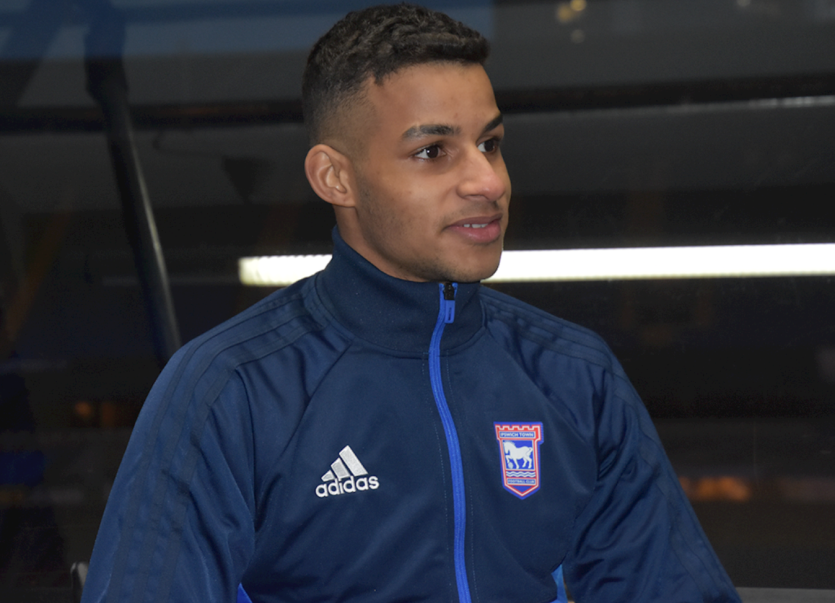 Limerick FC right back Barry Cotter has signed with Ipswich Town in the English Championship. As reported earlier on this site, Cotter links up with the Tractor Boys with just a few hours left on transfer deadline day.

In a statement on the club site, the Mick McCarthy managed side, currently 12th in the league, confirmed that Cotter has signed a contract until 2021.

"Teenager Cotter signs deal until 2021 and can't wait to get going. Town have signed defender Barry Cotter from League of Ireland club Limerick for an undisclosed fee.

The 19-year-old, who can play right-back, in the middle of the defence or in midfield, passed a medical this afternoon and has completed the paperwork on a contract that will keep him at Portman Road until the summer of 2021.

Capped by the Republic of Ireland at U19 level, he spent time training with Blues in January.

He becomes the second player Town have taken from the League of Ireland during the January transfer window with Aaron Drinan joining from Waterford, also until 2021.

“I can’t wait to get going now. It’s a fantastic opportunity for me to learn here,” Barry told iFollow Ipswich.

“I know Aaron from growing up and playing at U19 level and I know some of the other boys here as well which will help me settle in.

“It’s a big step up for me but I’m confident it’s one I can make. I’ve not set myself too many goals yet. I’d like to break into the first-team obviously but for now, I just want to get my head down and work hard and show people what I can do.

“With the manager and coaching staff here I feel I can really improve as a player and that’s my main aim for now.”