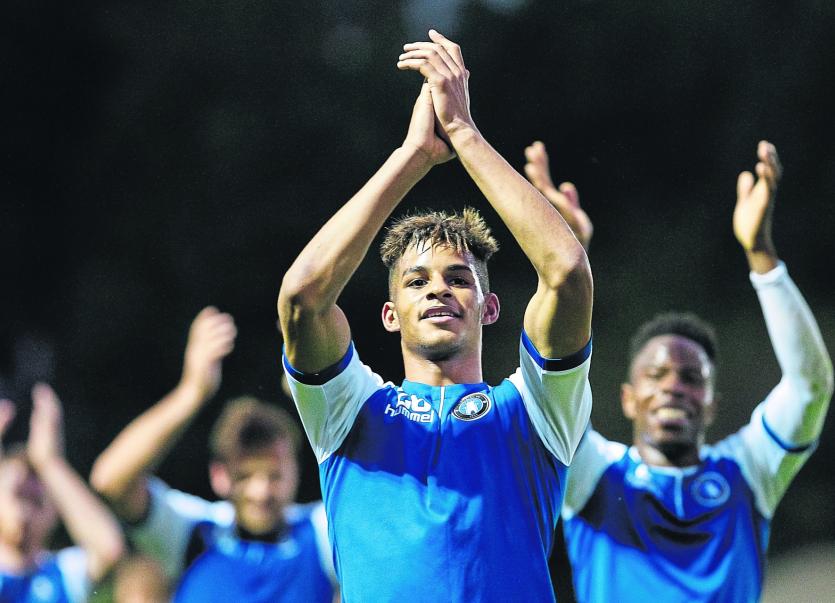 Limerick FC's Barry Cotter is expected to put pen to paper on a deal with English Championship side Ipswich Town in the next few hours, on this, transfer deadline day in the UK.

The right back, who can also play at centre back when called upon, played 11 times for Limerick FC last season. The 19 year old, who have been capped by Ireland at U-19 level, is expected to join up with Mick McCarthy's Ipswich in the coming days.

Limerick FC fans will be delighted for Cotter, on a personal level, however, with Chiedozie Ogbene also departing Tommy Barrett's squad this week for Brentford FC, the Super Blues fans will be hoping that Limerick can replace these two excellent talents in the coming weeks.

Ipswich, who are currently 12th in the Sky Bet Championship, are set to sign Cotter as a back up player, with first team exposure not set to the available to the player this season, however, much like Chiedozie Ogbene, Cotter's deal is expected to be for more than two seasons.