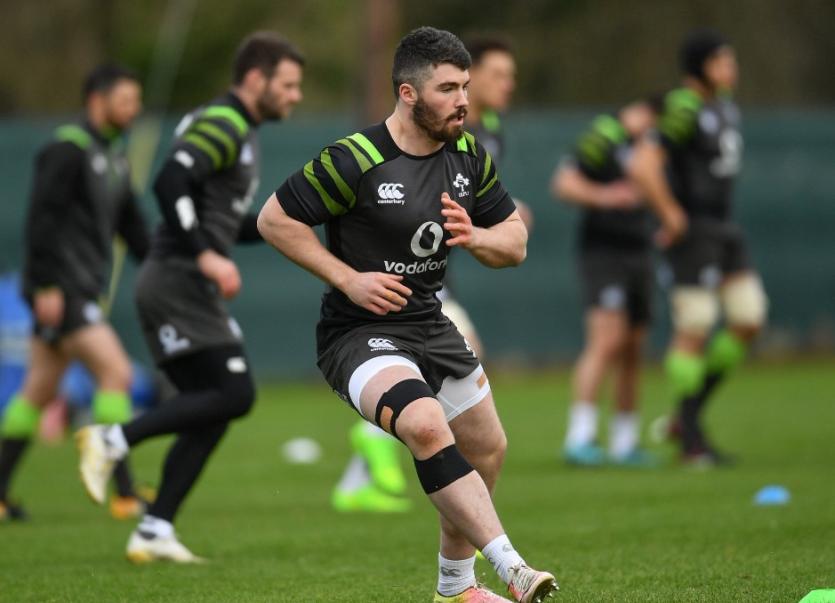 Munster rugby centre Sam Arnold was in Ireland camp today, training with the Six Nations squad ahead of their opening game against France this weekend.

The Garryowen centre, who has played All Ireland league this season for the light blues, has been called into the training camp this week as Joe Schmidt prepares his charges for a trip to Paris in Round one.

Arnold has impressed for Munster at 13 this season, even winning man of the match in a Champions Cup tie with Leicester Tigers at Thomond Park.

The Irish exile player has not played for Munster since he was sent off against Ulster on New Years Day.