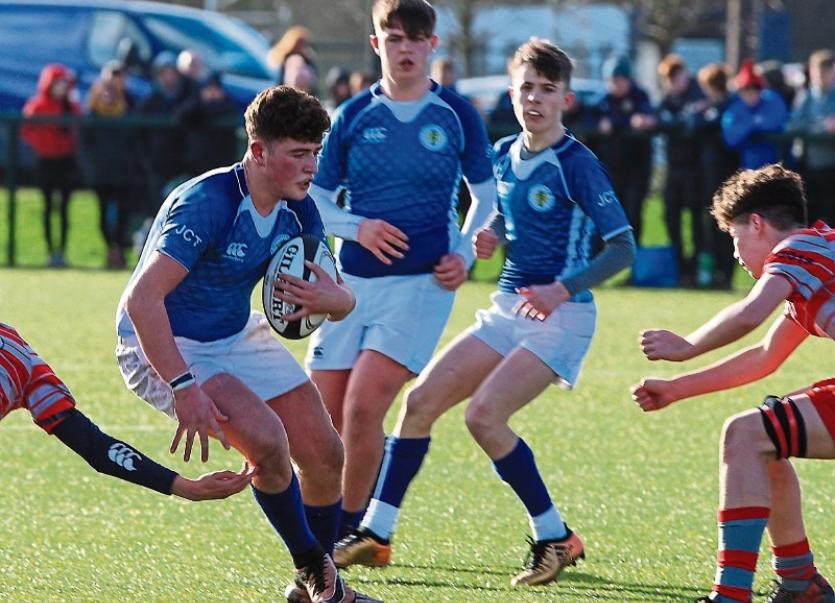 THREE Limerick schools secured home advantage in the quarter-final draw in this season’s Clayton Hotels Munster Schools Junior Cup which was made at UL on Wednesday afternoon.

In the only all-Limerick quarter-final, St Clement’s College, who scored a dramatic play-off win over Glenstal Abbey at UL on Wednesday, will face St Munchin’s College, winners over Bandon Grammar in the opening round.

Elsewhere, Castletroy College’s reward for their excellent opening round win over PBC, of Cork, is a last eight tie with Bandon Grammar School.

Crescent College Comprehensive, first round winners over St Clement’s College, will host PBC in another of the quarter-finals, while the last eight line-up will be completed by the meeting of Rockwell College and CBC.

The exact dates, venues and kick-off times for the games will be confirmed later this week, with games being played next week.