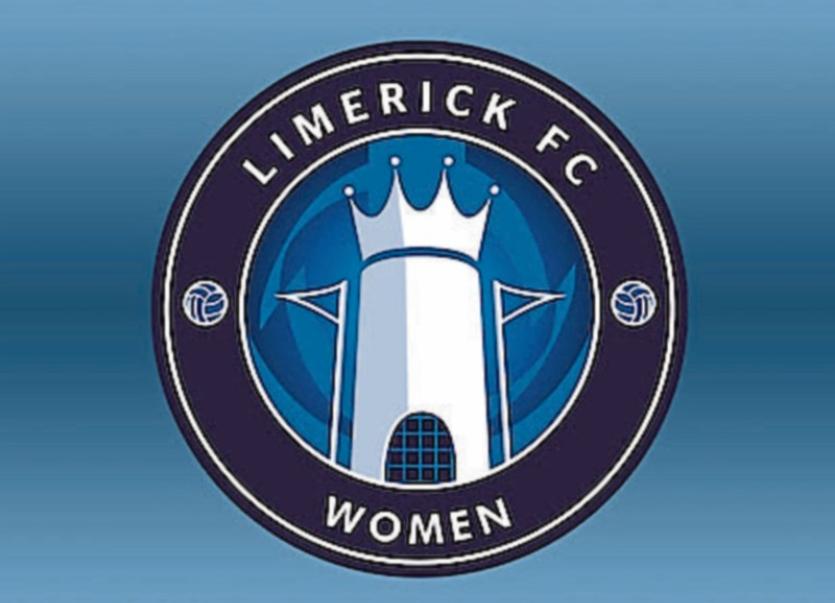 LIMERICK FC is to join the Continental Tyres Womens National League in 2018 making history in the process.

The Football Association of Ireland (FAI) welcomed Limerick FC into the eight team league, the top-level of the women's game in Ireland.

This is the first time in the history of Limerick FC that club will be represented by a national senior women’s team.

The fixtures for the 2018 season will be announced this Wednesday as Wexford Youths look to defend their WNL title with the league beginning in March.

Limerick FC Chairman Pat O’Sullivan said: “The board of Limerick FC and the club's supporters are delighted, for the first time in the history of the football club founded in 1937, that we will now be represented by a national senior women’s team.

“As chairman, it is more significant as it reflects the respect that this club holds for women, and I want to emphasise how much better the world and our community would be if women were shown the respect that they are entitled to in our society.

“We would ask all of those who support sport in Limerick, in the broadest sense, to ensure that the top-class facilities available to male-sport participants also be made available to female-sport activities, and in this case to our National League women’s teams.

“Limerick FC’s respect for women in sport is reflected in our planning application for our Regional Centre of Excellence in Bruff, which includes an exclusive full-size pitch to facilitate camogie and ladies’ Gaelic football.”

"We've been in discussions with the club for several months and they presented to the Women's National League committee, and the committee made the decision to accept Limerick into the league.

"This is a huge step forward for Women's Football in Limerick and Munster. It is imperative that we continue to grow the Women's National League which has gone from strength to strength over recent seasons, with the amount of WNL players in our national team continuing to increase.

"Geographically, the league covers more areas of the country than ever before and we're in discussions with an entity in the north-west to possibly enter the league beyond the 2018 season.

"We're set to announce the fixtures for the 2018 season tomorrow (Wednesday) and we're all looking forward to start of the season in March."