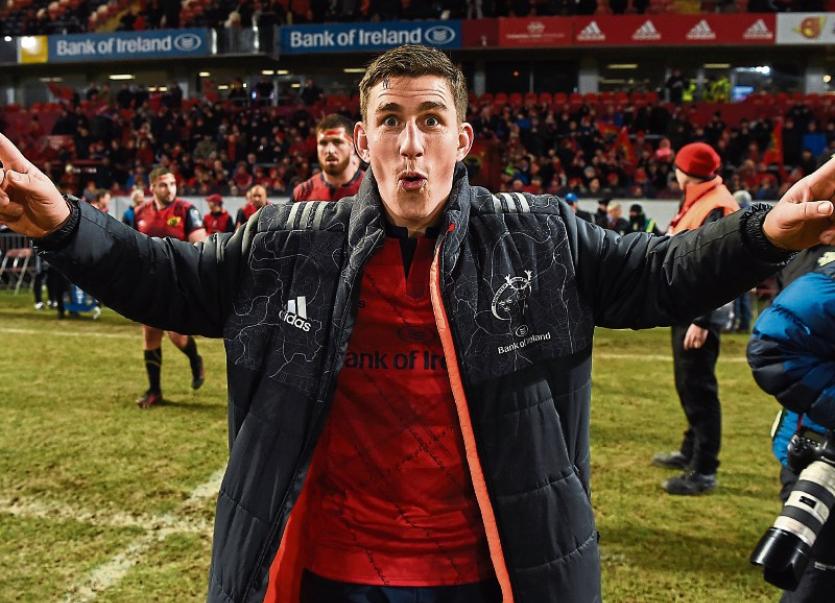 Munster’s decision to sign Grobler, who had served a two-year ban from 2014 to 2016 for using anabolic steroids, dominated the sports pages as well as sports programmes on radio and TV in the 10 days leading up to Sunday’s game with the French Top 14 side.

Asked how the players had dealt with the media storm surrounding Grobler, who featured for the Munster A team in their British and Irish Cup win in Cork on Friday night, Kleyn said: “Look, at the end of the day we are a team. As Munster, we play for each other and we back each other.

“Even though some guys might have made mistakes in the past, I think Donncha O'Callaghan stated it very well when he said 'hate the sin, don't hate the sinner'.

“And I think that is mostly what we do, we support each other no matter what we go through. Mistakes were made, turned over a new leaf and we support him fully.

“It's the same as any other game, there will always be a lot of media and white noise in the background.

“What is important to us as a team is that we don't focus on that white noise, we focus on our internal structures and play for each other.

“That's what we did, we blocked out the white noise and played for each other.”

Kleyn is looking forward to the task of locking horns with Toulon.

“Obviously there is a massive task ahead of us with Toulon they’re an extremely strong side full of internationals. Yeah, it’s going to be a challenge but I’m sure the boys are up for it.”