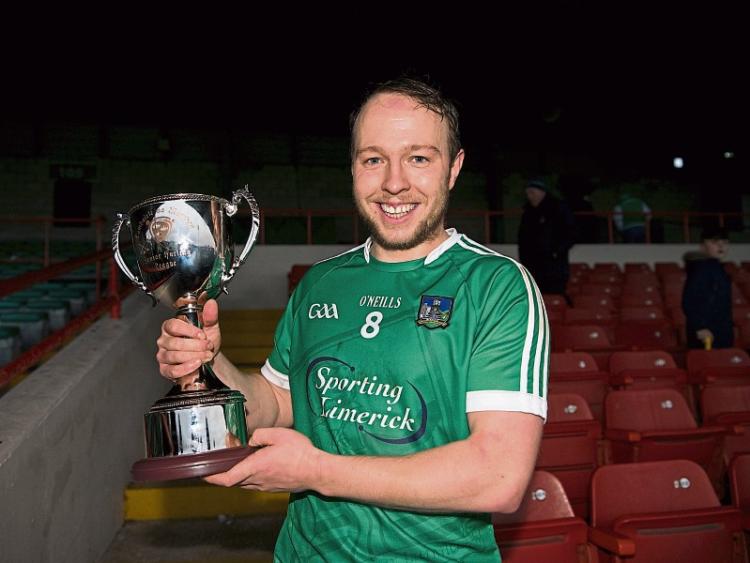 THE Limerick hurlers must “drive on” if they are to prosper in the league and championship, warns long-serving Paul Browne.

“It’s important we drive on for the league and lay our foundation for the championship - we want to win every game but game to game we need to keep improving,” said Browne, who is in his 10th season with the senior hurlers.

“The key is that we drive on and keep improving from game to game and make less mistakes from one game to the next,” said the Bruff man, who captained Limerick in the absence of the injured Declan Hannon.

“It’s a nice start to the year and a nice reward for all the training over the past couple of months - we have been training hard and the most encouraging thing to see was what we have been working on in training come to fruition out on the pitch.”

Limerick’s opening game in Division 1B of the Allianz Hurling League is a Sunday January 28 visit of Laois to the Gaelic Grounds.

Before that almost half of the 38-man Limerick panel will be involved in the Fitzgibbon Cup, which commences this weekend for champions Mary Immaculate, UL and LIT. There are 42 locals registered to play Fitzgibbon Cup with 10 different Third Level Colleges – including 18 members of the inter-county panel.