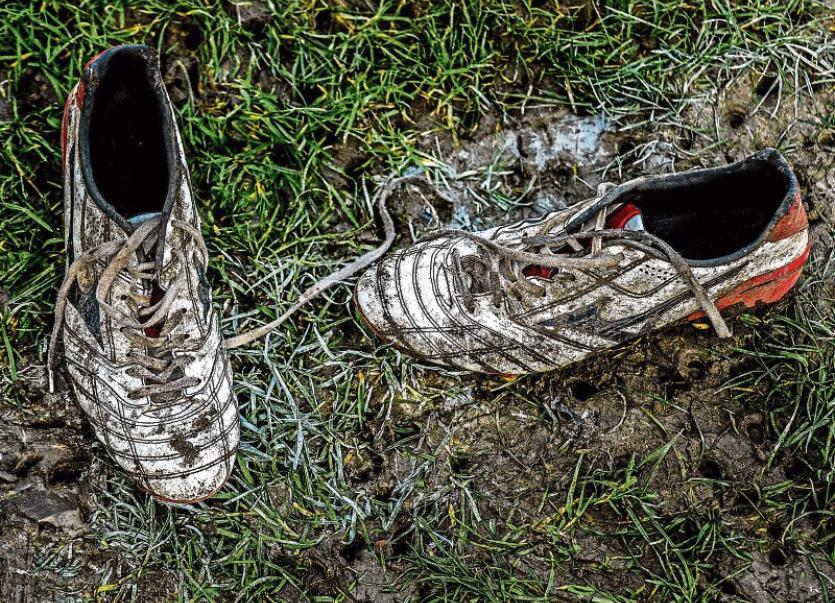 BRUFF boosted their promotion play-off hopes in Division 2C of the Ulster Bank League with a hard fought 11-10 derby win over local rivals Thomond at a wet Liam Fitzgerald Park on Friday night.

The win has moved Bruff up to fourth place in the table, while the losing bonus point secured by their hosts has helped Thomond move within two points of 2C leaders Sligo who have a game in hand.

Bruff, who suffered a 6-8 defeat to Thomond when the sides met at Kilballyowen Park earlier in the season, led the return game 11-7 at half-time.

Two penalty goals from Sean Herlihy after 10 minutes and 23 minutes had the South Limerick side 6-0 up on the royal blues.

However, the complexion of the game changed with Thomond managed a try from David O’Halloran following a blockdown, while Evan Cusack’s conversion edged the home side in front at 7-6.

Resilient Bruff hit back before the break, however, and a Mark Cosgrave try on 29 minutes had the visitors four points in front at the break, 11-7.

Thomond did manage to close the gap to a single point when Cusack landed a penalty goal.

However, Bruff maintained their precious advantage until full-time to claim their sixth win of the campaign and move within four points of leaders Sligo.

Bruff continue to boast the meanest defence in the division after 11 series of games, conceding an average of just 13 points per game.

While Bruff host Malahide next up on Saturday, January 27, second-placed Thomond make the long trip to Omagh on the same day.