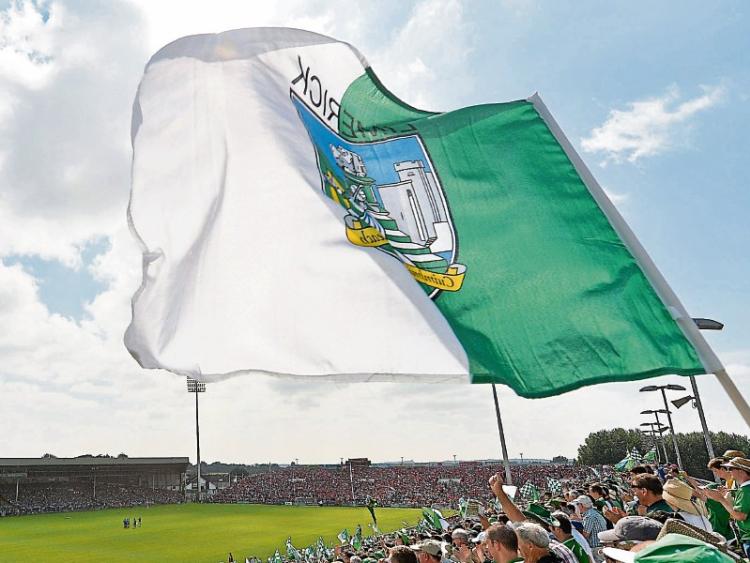 The officers of the Limerick County Board sat down for the first time in 2018 last Monday evening. They will know that Limerick GAA was badly damaged by what was exposed at convention in December.

The dysfunctional way that the board has been run, for some years, came back to haunt some of those who tried their best to conceal what was really going on.

Delegates sat in amazement as those charged with running Limerick GAA were badly exposed.

The time has long since come for the Limerick County Board to do its business in the manner most people would expect them to do so. Lessons will have to be learned and answers are needed as to why the then treasurer, Donal Morrissey, went to Croke Park to complain a senior member of the board.

What was that complaint? What was the Croke Park response? We remain in the dark.

How the end-of-year financial report was presented leaves many questions still to be answered and also brings previous years into question.

It was quite disconcerting to hear the treasurer say, after some questioning, that money allocated under ‘coaching and games’ was used to pay some of the people involved with the senior hurling team.

The big problem with Limerick County Board over the last number of years is that there has been little accountability across a number of levels.

The meeting of the officers that took place on Monday last made a bit of history in its own right. A few days prior to that meeting, the officers received an agenda. This was the first time in years that they were sent such a document.

Surprised you might be, but that has been the situation in Limerick GAA. For too much of the important business under its remit, it has been a case of making it up as you go along.

This sort of approach would not be tolerated at club level.

The Limerick County Board have a lot of things to get right if they are to have any hope of making progress in the future they will have to show to supporters and the public at large that they intend to do their business in a far more open and professional manner.

Liam Burke is the new treasurer and he has the task of making things right on the financial side. I believe he may well have the services of an outside person one day a week in the months ahead. I don’t see anything wrong with that if it helps to put some order into what has been a shambles.

The chairman, secretary and treasurer met with the personnel over county teams last week and it appears they let it be known that there is a need for them to live within the budget. They also outlined the need for success on the field.

Spending in relation to county teams, in particular the senior hurlers and to a lesser extent the senior footballers, has got to be brought into some order.

The spend last year on gear was €170,000. Just because players are entitled to it doesn’t mean they have to get it. For the good of the county would it not be prudent to ask all involved to use the many bags of gear they have already until the books are a great deal better?

Limerick GAA has many challenges and most of them involve money or the lack of it.

The Gaelic Grounds is in a poor state and Rathkeale is in need of major improvements also. All of this has been allowed happen when the County Board rent offices from the Munster Council. This has to stop and I would hope that the new chairman John Cregan will have this close to the top of his agenda.

The Gaelic Grounds has enough office space and if more is needed it also has the space to facilitate expansion. The chairman, I hope, will hold people to account and put in place an agenda of work for them.

It is hard to believe that clubs only saw the accounts for the year when they came to the convention.

Likewise, clubs only get minutes of County Board meetings just days before the next meeting. This is not good enough.

Limerick has a full-time secretary and one would expect that such minutes would be forwarded to the clubs in the days after meetings.

Over the last 10 years I have seen first-hand how Limerick County Board does its business. I’m also well aware of their unhappiness at seeing some of their poor standards highlighted by this reporter. In their eyes, it was negative reporting.

How many of the delegates who were left reeling at the convention would agree with them now?

There will be no progress at County Board level until they stop trying to sweep things under the carpet. They are, of course, masters at this, but supporters and the Limerick GAA public were less than impressed by the sloppy way they presented themselves at convention.

There is a need in Limerick County Board to appoint an independent audit committee. This is the case in many counties and given what we have seen in Limerick it might be about time we follow suit.

The task facing John Cregan is not an easy one. He will have to be strong in how he deals with people and most of all he will have to have the support of the people around him when it comes to making hard calls.

Poor administration should not be accepted and if he wants to move Limerick GAA in the right direction he needs to pay careful attention to this area. Over the past few years lads sat at the top table of Limerick GAA and looked on. They had nothing to say. It was a case of nothing to see here.

I am reminded of the words of Martin Luther King: “Our Lives begin to end the day we stay silent about things that matter.” Limerick GAA matters and we expect people to do their business in proper fashion.

Clubs must also share the blame. They must send good people to the monthly meetings and they must hold the County Board to account.

Last week Rita Lyons of Bruree passed away suddenly. Wife of John who has given fine service to Bruree GAA Rita was so well respected. Hundreds turned up to pay respects to a lady and her family. They travelled from all around Limerick and once again the GAA and the community responded as they always do. Rita’s brother TJ English was of great assistance to me during the Walk of Life for Milford Hospice. To John, his daughters Sinead and Eva I offer my sincere sympathy.