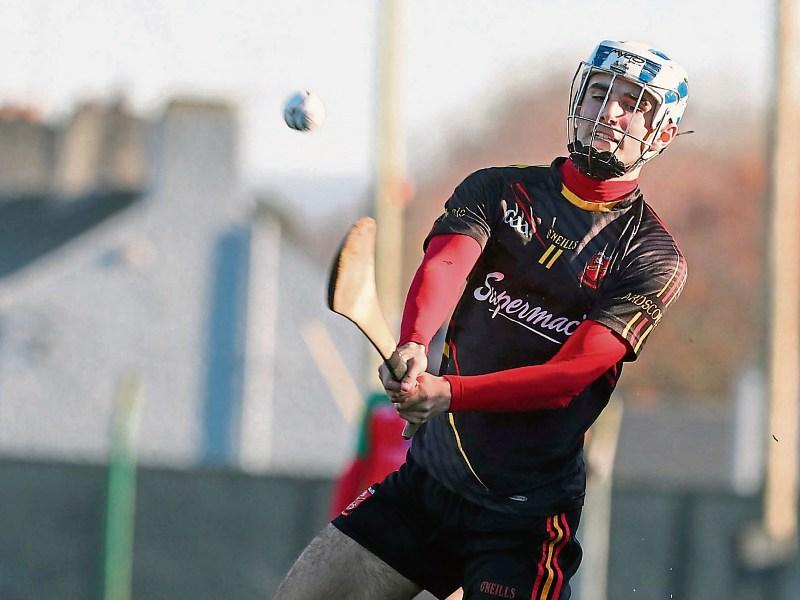 ARDSCOIL Ris eased into the semi finals of the Harty Cup with a 21-point win this Wednesday afternoon in Charleville GAA grounds.

The big wins sets up a Saturday January 27 semi final with another Cork city outfit – CBC, who beat St Colmans of Fermoy 1-17 to 1-13.

The North Circular Road school, with players from eight different clubs in their starting team, were 1-9 to 0-1 ahead by half time. They were set on their way by a point after 30-seconds from Diarmuid Ryan, who just two weeks ago made his Clare senior hurling debut in their Munster League win over Kerry.

Also prominent were Paul O’Brien, Ronan Connolly and Jerome Boylan – all survivors from the starting team that won the 2016 Harty Cup final.

Both midfielders and four of the forwards were on the mark as Ardscoil Ris led 1-8 to no score after 23-minutes.

The goal came on 12-minutes from Cratloe’s Diarmuid Ryan – that had the Limerick side 1-4 to no score clear.

The lead would have been greater but Conor Bourke was twice denied first half goals with fine saves.

In the second half, Ardscoil Ris had their second goal in the eighth minute of the half with Cathal O’Neill finishing after a fine solo from Aidan Moriarty. That had Ardscoil Ris 2-11 to 0-1 ahead.

Gaelcholaiste Mhuire AG had the next two points but weren’t to register a point from play in the entire game.

At the mid-point of the second half came the third Ardscoil Ris goal – Rian Considine finishing from close range after doing well to create space in a crowded goalmouth.

The Cork goal – their only score from play – came in the game’s 59th minute from full forward Shane O’Riagain.