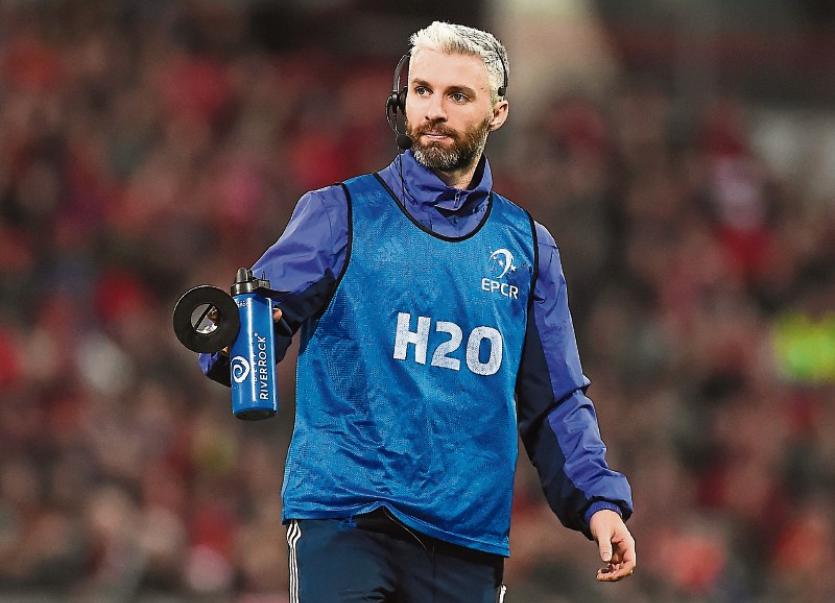 MUNSTER Rugby confirmed this Tuesday morning that Head of Athletic Performance Aled Walters will depart the province in March.

However, is understood that Walters is poised to take up a role with former Munster Director of Rugby, Rassie Erasmus at the Springboks in South Africa.

Munster had already to deal with the departure of both Erasmus and defence coach Jacques Nienaber, with Johann van Graan taking over as head coach at the start of December.

Welshman Walters has previously worked in Super Rugby with the Brumbies in Australia and with Taranaki in New Zealand.

With the Munster squad informed of the departure in December, the province’s team manager Niall O’Donovan said; “Aled has been an integral member of this backroom team for the past number of seasons, and oversees a great S&C department here within the High Performance Centre where our programmes and processes are well established.

“We thank Aled for his contribution on and off the field, wishing him all the best with the next chapter.”