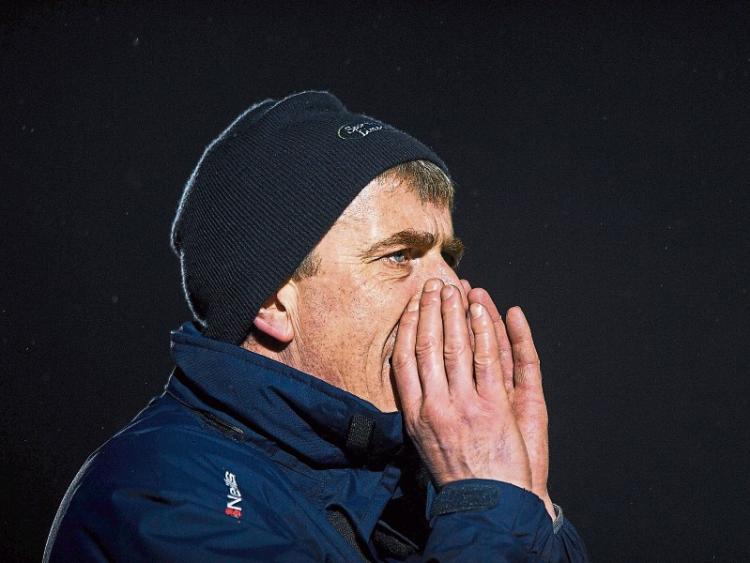 “A good workout” said John Kiely as his Limerick senior hurlers made their seasonal debut with Saturday’s five point win over Cork.

Kiely, selectors Paul Kinnerk, Jimmy Quilty, Alan Cunningham and Brian Geary along with strength and conditioning coach Joe O’Connor selected a reasonably strong side for the first game of their new year.

“Overall I think it was a good workout for both teams, given the time of the year,” said John Kiely after the 2-23 to 1-21 win in Mallow.

”We are both just getting up on the horse after a long break and you could see that the game was error ridden and a lot of the scores came about by mistakes made - dropped ball or balls not controlled and fellas getting caught in possession because they were a bit slow off the mark in releasing the ball,” he outlined.

“We coughed up some soft opportunities from errors, dropped balls and over elaboration of play and you get punished when you make those mistakes at this level but I think overall it was a good competitive game and we will both look to improve in the coming weeks and we have plenty games in order to do that - we are doing some hard training in the next couple of weeks,” said Kiely as he entered his second season as Limerick senior manager.

“I don’t think any of us have too much done hurling wise and obviously that is going to create an error ridden situation.”

He added: “It was a good hotly contested game and I think both sides went at it hammer and tongs and at the end of the day that is all we want - some good game time under the belt”.

”Overall a good workout and we got the win - there were times when we hurled extremely well and some of the play was very good and at times, it was like a Jekyll and Hyde movie, it was terrible and that’s down to the time of the year,” he said.

”We have a bit of work to do and a have a lot of training to do and we will get down to that - these games are great to have,” he said of the Munster Hurling League which is preparation for the Allianz Hurling League, which commences on January 28 against Laois.

Limerick’s only debut in the starting team was Seamus Flanagan.

”I was delighted with Seamus and it is nice to see him coming through - he was with us at the start of last year and got injured and had to step back from it and he has put in a big effort in recent weeks and you would have to be happy that he put his hand up for future inclusion - he worked very very hard for the scores he got.”