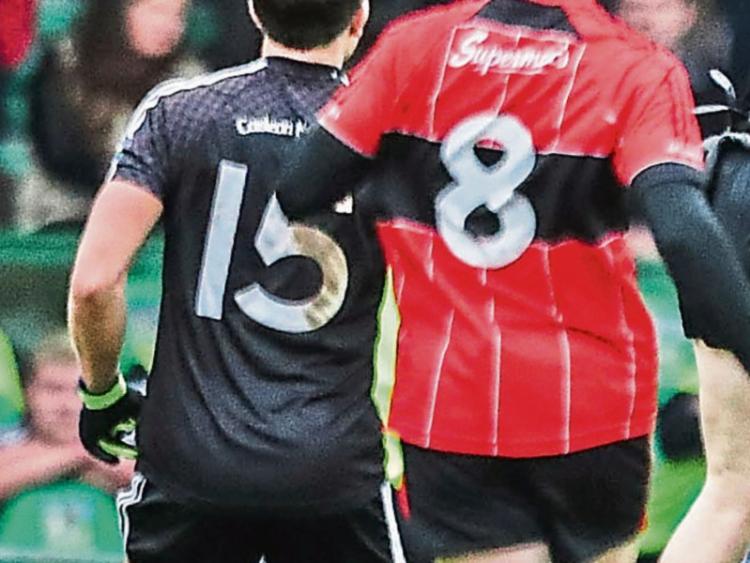 A repeat of the Limerick SFC final closes out the 2017 club calendar this Friday (7.30) when Adare and Newcaste West meet in the county U-21 Premier Football Championship Final.

Just like their historic county senior champions, this Adare U-21 side is managed by Harry Gleeson. He had Joe Redington, Dave Lavin, Pat O’Connor and Fionnan Kelliher as selectors.

Supplementing the senior starters are the likes of Mikey Mackey, David O’Mahony and Shane O’Connor.

Sean Murphy is the only starter from the senior county final they will be in the Newcastle West U-21 team. But there are plenty others with senior club experience like AJ O’Connor, Sean Ivess, Diarmuid Kelly, Shane Stack and Steven Brosnan.

These sides met in the group stages when an early Darragh Quilligan penalty helped Newcastle West to a 1-7 to 0-9 win.

Three years ago at minor level, Newcastle West were beaten in the semi final of the Premier Championship, while Adare won the A title.