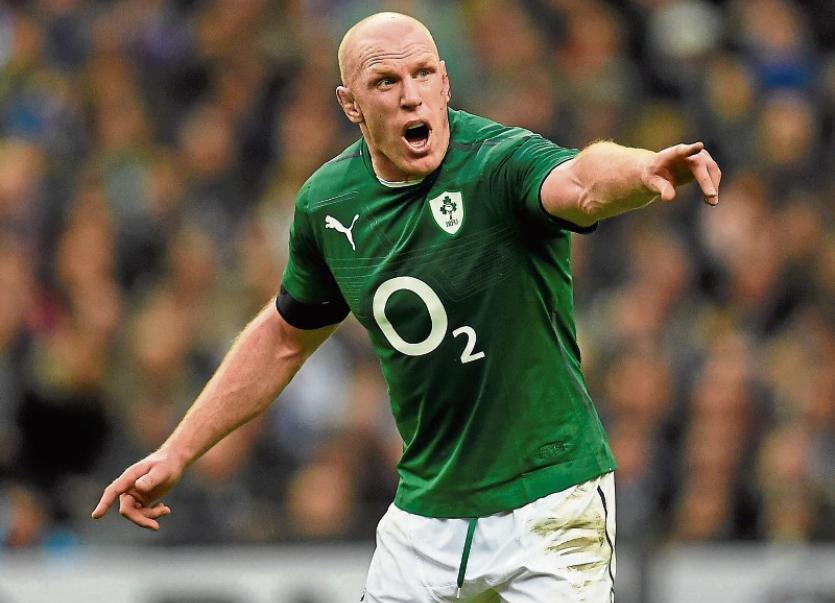 FORMER Munster and Ireland captain Paul O'Connell will join up with the Ireland U20 squad this week as an Assistant Coach.

O'Connell, who retired in 2015, has been working in an advisory role with the Munster Academy and is also an ambassador for the Aldi Play Rugby programme which introduces non-contact forms of rugby to primary schools.

O'Connell will work with Ireland U20 Head Coach Noel McNamara and assistant coaches Ambrose Conboy and fellow Limerick man Tom Tierney, who previously coached the Ireland Women’s team, as they prepare the squad for festive matches against Leinster A and Munster A.

The Ireland U-20s fixture with Munster A takes place at Thomond Park on Friday, December 29 at 1pm.

Ireland U-20s face Leinster A in the first of warm-up fixtures at Donnybook this Thursday, December 21.

The Nat West U20 6 Nations Championship kicks off for Ireland against France on February 2.

Tickets for the Ireland U20s home Six Nations mactches against Italy, Wales and Scotland under lights in Donnybrook are on sale now from ticketmaster.ie