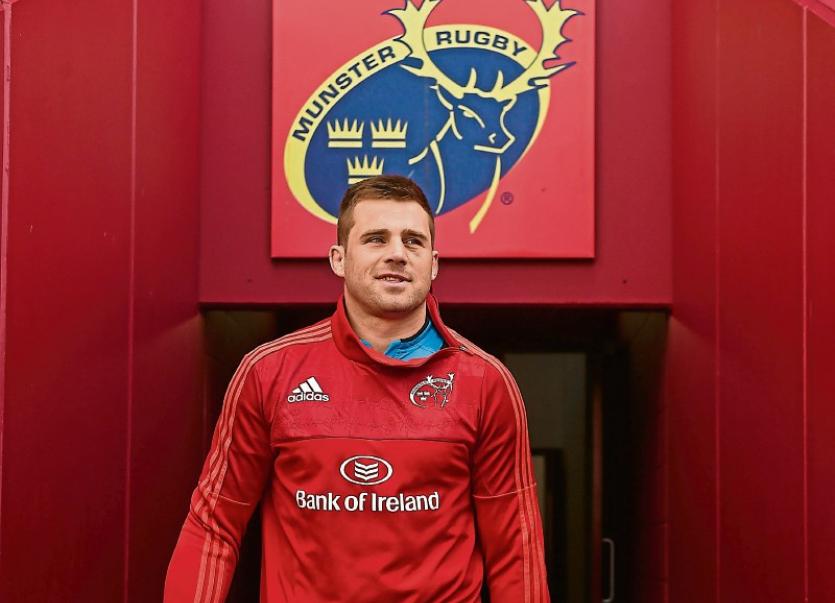 IRFU chiefs remain confident that they will be in a position to announce a new contract for Munster number eight CJ Stander which will keep him at the province beyond the end of the season.

Irish international Stander is out of contract at Munster this summer. A newspaper report in Tuesday’s Irish Examiner indicated that Top 14 side Montpellier has offered the South African-born Stander up to €840,000 a year to move to France next season.

According to the newspaper report, Stander will be offered a deal in the region of €400,000 per year, plus incentives, by the IRFU, which he is thought likely to accept.

Those sweating over the mega money offer on the table from France for @CJStander need to read the full story in today's @ExaminerSport. Our info is that he is likely to pass on the riches and sign a new @IrishRugby and @Munsterrugby contract.

Stander has won 18 caps for Ireland and toured with the Lions to New Zealand last summer.

Speculation over the future of Munster captain Peter O’Mahony ended last week when the flanker signed a new three-year deal with the IRFU which will see him remain at the province.