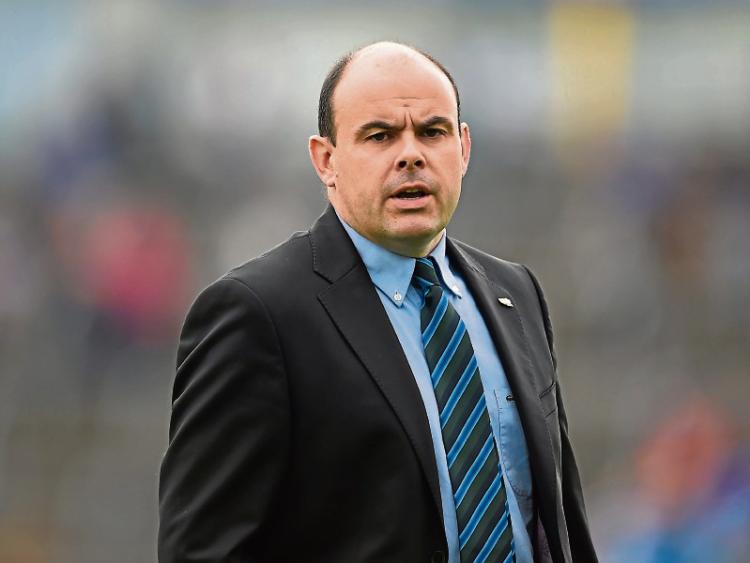 LIMERICK GAA secretary Mike O’Riordan has urged clubs to consider the merits of all-county championships in hurling and football at minor, U-21 and junior level.

In his report to Sunday’s Annual Convention, the full-time secretary outlines that over 700 games were played this season but urged reviewing the structure of some championships.

“There is a motion on the Clár for the January County Committee meeting with regard to the County Junior A Hurling Championship. Whether this regulation is changed or not I feel if the Divisional Championships are retained, certain parts should be reformed,” said O’Riordan in his detailed report ahead of the annual gathering in Cappamore Community Centre.

“At the Special County Board meeting last month, the structure of the County Senior Hurling Championship was altered with the two groups of six changed to make both groups more equal in standard. There will have to be review of the County U-21 and Minor Championships and the grading same. There may be merit in making those Championships all County,” stated the secretary.

“The Minor and U-21 Hurling and Football Championships should go All County as I feel that there is no merit in running championship with three or four teams. I would however seek that the divisional minor and U-21 competitions would be retained and ran off on a knock out basis with no follow on to a county competition.”

He continued: “The football clubs of the county reviewed their respective championships and the view from the clubs is that the status quo should remain. I would however see the divisional structure for the various Junior A Football Championships would be reviewed. There are a number of second string teams involved in this championship with only 17 clubs in total competing in championship last season”.

The Limerick GAA secretary also outlined how changes at national level will impact.

“In 2018 we will see the introduction of the new U-20 Football Championship replacing the U-21 Championship. This championship will be of little support to developing counties like Limerick as U-20 players who make the senior team will be unavailable to the U-20 team for selection,” he said.

O’Riordan called for a change to the All Ireland SFC.

“The coming season will have its challenges given the change in format of the Provincial Senior Hurling Championship. We will see action in the various county adult championships commencing at Easter with four rounds concluded by the end of April. It was hoped that we would have the third round of Premier Intermediate Hurling Championship played on the first weekend in May but given that the Munster U-21 Hurling Championship commences on May 9 it will not be possible to play this round. It is proposed that the club championships will recommence in mid-July,” outined the Limerick GAA secretary in his lengthy report to convention.