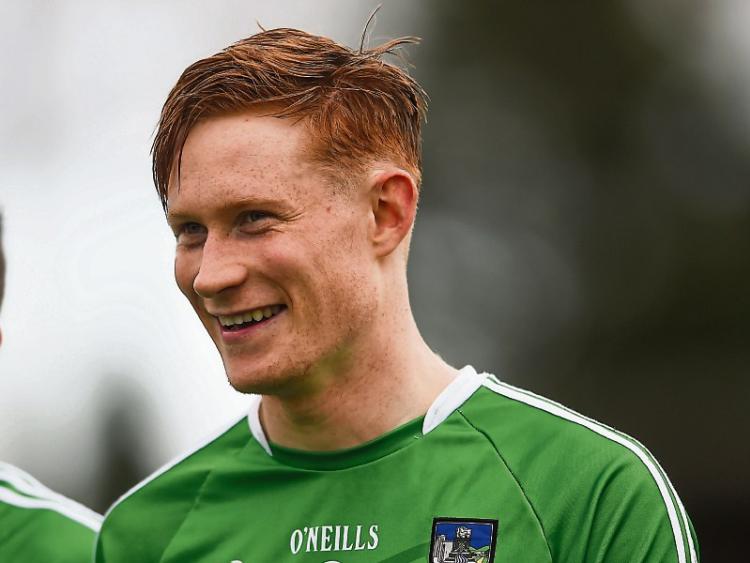 LIMERICK hurlers and footballers will be among a group of over 400 current and former inter-county GAA players who are taking part in a solidarity sleep-out this Saturday under the umbrella of ‘Gaelic Voices for Change’.

This coming Saturday, they are holding a solidarity sleep-out from 6pm to 6am in 12 towns and cities including Limerick, to draw attention to the homelessness crisis, raise funds, and call for action.

By this Wednesday morning over over €70,000 was raised for homeless charities including Thomond House and Novas in Limerick, the Simon Communities and Focus Ireland.

People can donate at www.gaelicvoicesforchange.com

‘Gaelic Voices for Change’ is a new player-led social movement, which is supported by the GPA and WGPA, and feel strongly that the GAA is based on community values and that they want to use their voice to support the most vulnerable in society. They have identified the housing and homeless crisis as a priority area to focus on but are also keen to look at areas such as mental health, gambling and racism.

“It is an honour to be involved in such a cause where local charities will benefit directly. The reaction of the people of Limerick has been fantastic in terms of fund raising,” said Limerick hurler William O’Donoghue.

“The whole experience has conveyed the good will and generosity of the people of Limerick city and county which has been astounding to date and that support has been a huge motivating factor in terms of generating as much publicity about the cause as possible before next Saturday night,” said the Na Piarsaigh clubman.

“While raising much needed funds is a prominent part of this event it is ultimately creating awareness of this large scale issue that exists in our society that is the goal of the campaign. The homeless crisis is much deeper than those we see sleeping in our streets, it plunges much deeper with over 8,500 homeless families living in emergency accommodation. This alarming statistic coupled with the fact Ireland has the highest rate of homeless kids in Europe is reason alone to support this campaign and give voice to those in need. I hope the people of Limerick continue to support this imitative long after Saturday and that as a city and county we aim to tackle this crisis,” he said.