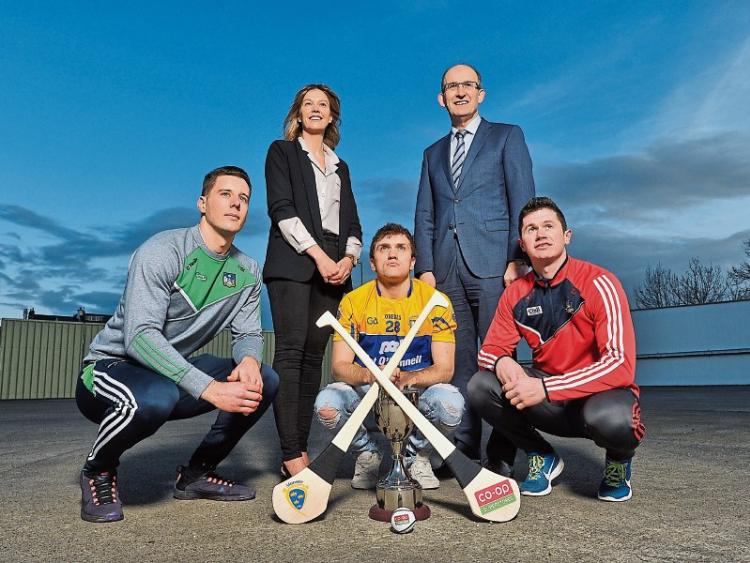 THERE is no extended Christmas break for the Limerick senior hurlers with Saturday December 30 confirmed for their opening game of the new season.

The Co-Op Superstores Munster Hurling League will provide John Kiely’s inter-county panel with at least three competitive games ahead of the start of the Allianz League on January 28.

First up for Limerick in the Co-Op Superstores Munster Hurling League is a trip to Mallow to play Cork on the final Saturday of the year.

The game will be a repeat of last year’s final, which Cork won. The Rebels are now under new management and the December 30 clash will be the debut game for John Meyler.

After the trip to play Cork, Limerick have two home games in the Gaelic Grounds – Sunday January 7 against Kerry and Sunday January 14 against Clare.

The top two teams will qualify for a January 21 final.

Limerick are likely to be in experimental mode for the Co-Op Superstores Munster Hurling League.

The fixtures were finalised in the presence of Jim Woulfe, CEO Dairygold – Co-Op Superstores is the retail division of Dairygold Co-Operative.

“As an organisation deeply embedded in Munster, we’re pleased to be on board as sponsors again this year. Dairygold through our network of retail stores and our online store www.coopsuperstores.ie is hugely connected with the GAA community and we’re looking forward to being part of another exciting League to kick off the hurling season in Munster,” said Woulfe.

Limerick aren’t competing in the McGrath Cup this season.

Elsewhere, there are two county final scheduled in Limerick this weekend.