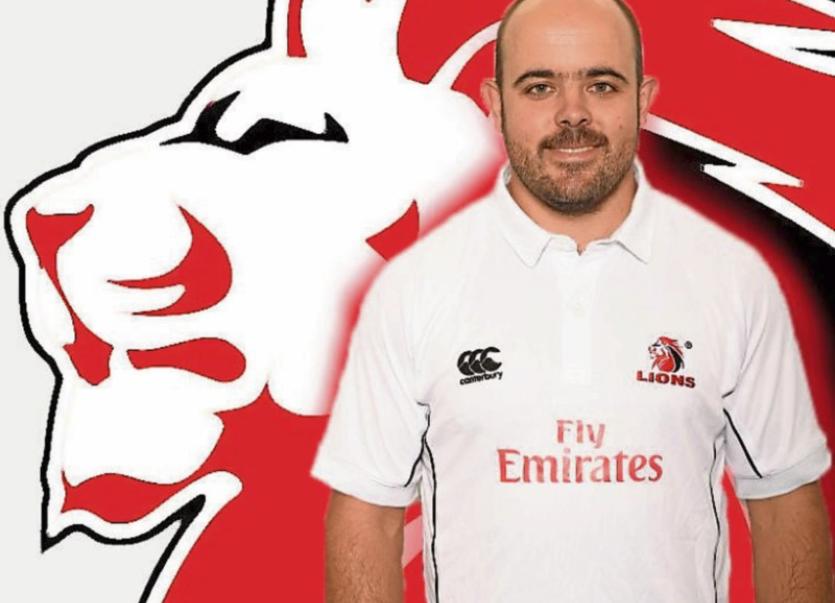 THE CEO of the Golden Lions Super Rugby side in South Africa has confirmed that their defence coach JP Ferreira is in negotiations with Munster about a move to the province.

Munster are currently in the market for a new defence coach following Jacques Nienaber’s return to South Africa along with Munster’s former Director of Rugby Rassie Erasmsus.

JP Ferreira’s contract with the Lions Rugby Company is due to expire in October 2018. However, CEO of Lions Rugby Company Rudolf Straeuli, when announcing their new coaching structures for 2018 in a Facebook post today, revealed that Ferreira is in negotiations over a switch to Munster at present.

New Munster head coach Johann van Graan indicated in recent days that the appointment of a permanent defence coach is one of his ‘big focus points’ as the season cranks up a gear with crucial PRO14 and Champions Cup games looming.

Van Graan said: “There’s one or two names as possibilities (for Munster defence coach), but I want to make sure that I get the right person here that will fit in with the way Munster do things.

“We’re thankful for Joe (Schmidt), we’ve been in contact all along, Andy (Farrell) is here for today and tomorrow. The good thing is there was 14 players in the Irish squad. He and Jacques (Nienaber) also worked together pretty closely.

Ferreira has been Defence Coach and Performance Analyst at the Golden Lions Rugby Union since October 2007. He was also part of the Springboks coaching team for their 2016 November tour to Europe.