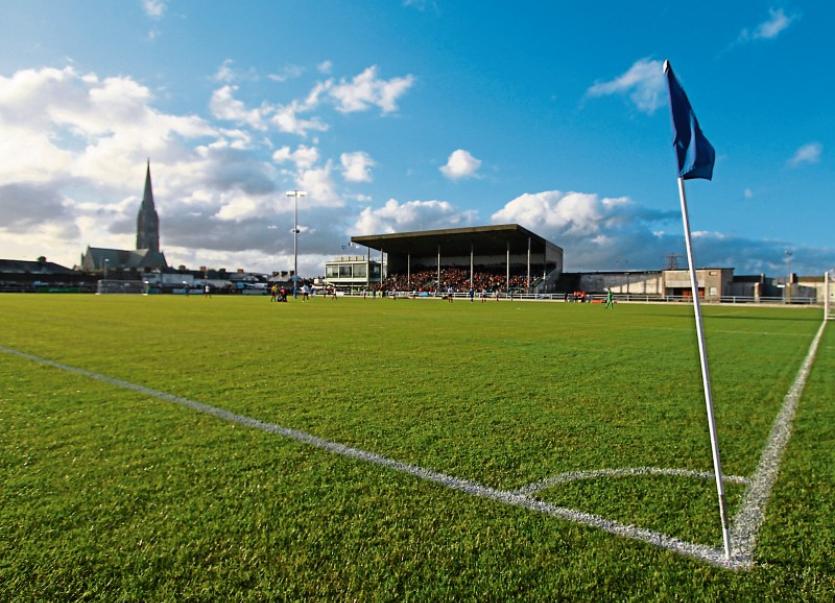 The Markets Field on match-day

LIMERICK FC fans will learn the fixtures for the 2018 SSE Airtricity League season at noon on Tuesday, December 19, it has been confirmed.

In the First Division, the promotion play-off winner involving the teams finishing second to fourth will then play the team which finishes ninth in the Premier Division in the final promotion/relegation play-off, with all play-offs played over two legs.

The champions of the First Division will be guaranteed automatic promotion to the Premier Division where they will replace the team which finishes 10th in the top tier.