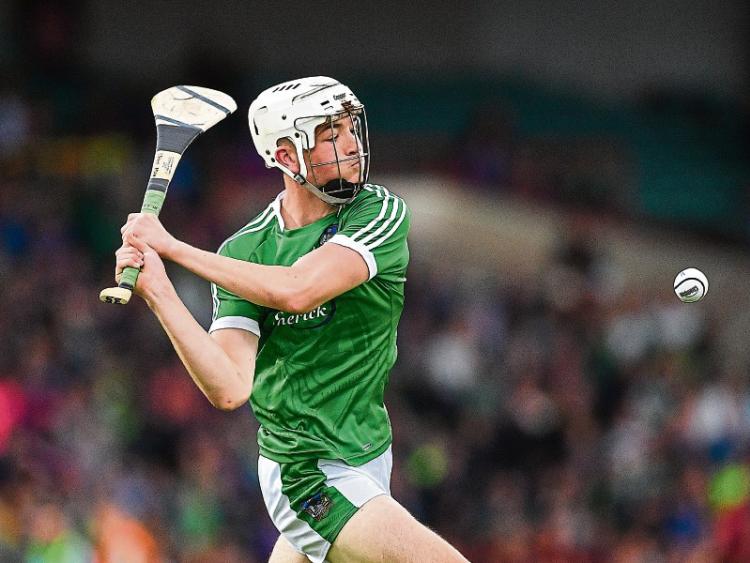 LIMERICK will begin the defence of their Munster and All Ireland U-21 hurling championship against Clare in Ennis.

The provincial quarter final will take place on Wednesday May 9.

If Pat Donnelly’s Limerick are successful they would then travel to Thurles to play Tipperary in a June 21 semi final.

The Munster final is yet for July 4. With Galway playing in the 2018 Leinster U-21 championship, there is a structure change to the All Ireland series with both provincial finalists advancing to an All Ireland semi final.

Goalkeeper Eoghan McNamara, Casey and Flanagan are all two time All Ireland U-21 winners and eligible for next season.

The draws for the 2018 Munster U-21 championship were made at a Munster Council meeting on Wednesday evening.

Also confirmed was the 2018 Munster U-20 Football Championship.

Limerick will be at home to Kerry in the quarter final with the winner to play Waterford in the semi final. The dates are yet to be confirmed.

The meeting also finalised plans for a new-looks Munster minor hurling championship for 2018.

The format will follow the exact same structure of the Munster SHC with four group games all played as curtain-raisers to the Munster SHC ties. That means home games for Limerick against Tipperary on May 20 and Waterford on June 6 and trips to Cork on June 2 and Ennis to play Clare on June 17.

The minor football championship in Munster is yet to be finalised.