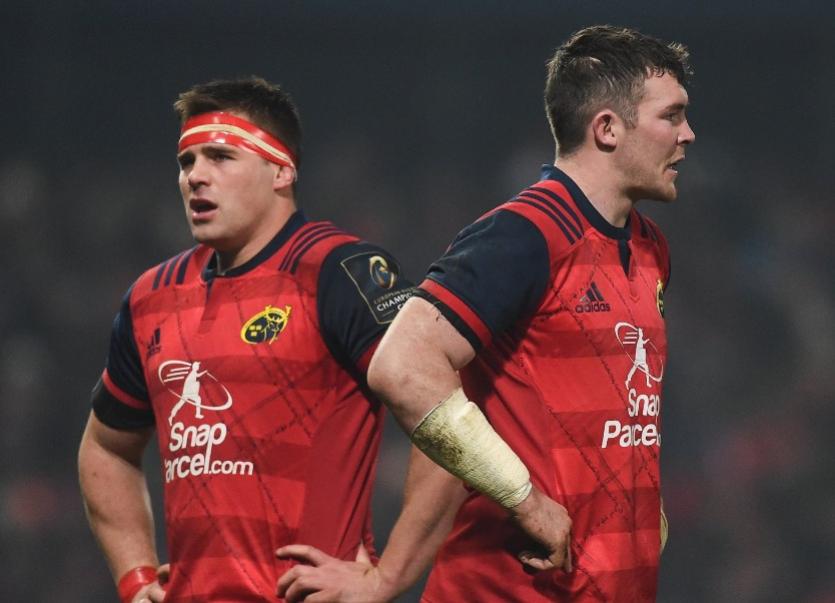 REPORTS in this morning's Irish Times suggest that Munster's back row forward CJ Stander could leave the province at the end of his current contract, as talks with the IRFU on a national contract have stalled.

Gavin Cummiskey reports that Stander, 27, who is currently in talks to move from a provincial contract to a central contract with the IRFU, has not been able to get the deal over the line.

The South African born, Irish international, would be able to name his price on the open market with clubs in France and the UK watching from the wings.

The CJ Stander situation, which can often be a case of using the rumour mill to force the IRFU's hand, would be a big blow to Munster too, both financially and in terms of good will from supporters.

Stander, O'Mahony and indeed Zebo are seen as fan favourites and a Munster team without that trio would not be as attractive a prospect for some fans.

With rumours such as these more common than not at this time of the year, fans can only hope that they are just that. Rumours.