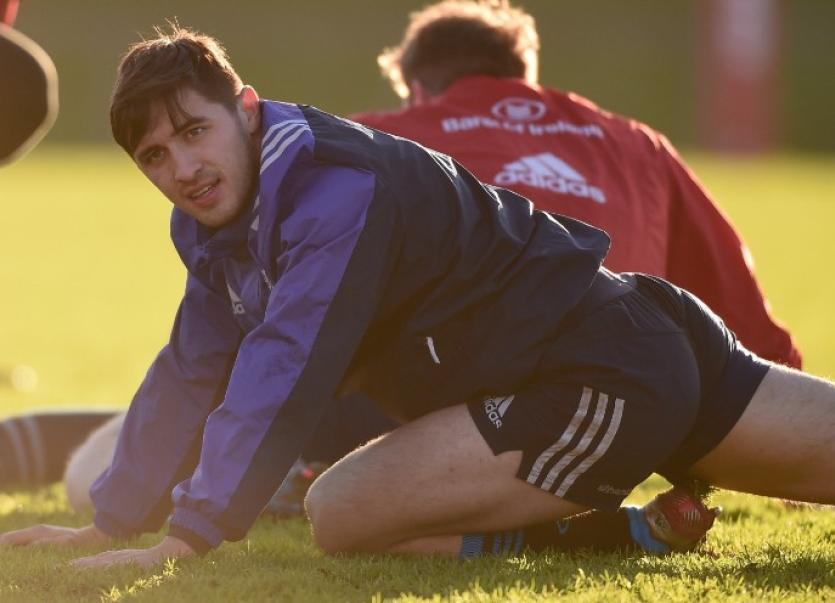 SHANNON RFC's Greg O'Shea has been named in the Ireland Men's 7s side for the Dubai 7s Invitational.

The side features eight players who competed at the Silicon Valley 7s in San Jose.

Billy Dardis, Ian Fitzpatrick, Terry Kennedy, Harry McNulty, Bryan Mollen, John O'Donnell, the aforementioned, Greg O'Shea and Mark Roche were all involved at the tournament at the beginning of November.

Hugo Keenan, Alex McHenry and Jimmy O'Brien come back into the squad for Dubai, while Suttonians' youngster Sean Cribbin is set for his first Irish 7s trip.

"We've named a strong side to travel out to Dubai for the Invitational tournament, and the players that have been selected have all played against top international teams already this season at the likes of the Oktoberfest 7s and the Silicon Valley 7s.

With the likes of Germany and the French development side in our pool, it's set to be a challenging opening day and will be another good test for the players as we continue to build towards the Hong Kong Repechage next April.”

The Dubai 7s Invitational tournament takes place on December 1-2 at the Sevens Stadium in Dubai. The Dubai Rugby Sevens, which takes place over three days (November 30 – December 2) is expected to welcome over 100,000 fans over the three days with many coming in fancy dress and enjoying the Rugby Village and sporting action all weekend long.

Tickets for the Dubai Rugby Sevens can be purchased online at www.dubairugby7s.com.