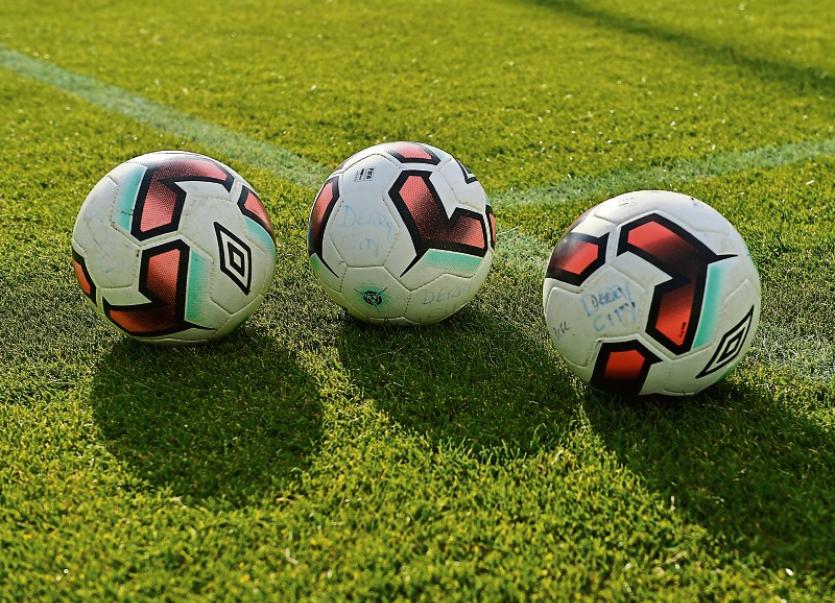 Seven Limerick-based players will represent Munster at the FAI Schools U15 Girls’ Interprovincial Tournament as the AUL Complex, Clonshaugh from this Friday

SEVEN Limerick-based players have been included in the Munster squad for the FAI Schools U15 Girls’ Interprovincial Tournament as the AUL Complex, Clonshaugh, Dublin starting this Friday.

Munster kick off their campaign with a fixture against holders Leinster at 4.30pm at the AUL Complex this Friday. The draw for Saturday and Sunday’s matches will be made following the games on Friday evening.

The three day event will see a series of six matches played with Provinces awarded two points for a win and one point for a draw. The format leaves for an exciting finale in the Sunday morning outings.

The Interprovincial series will be the first step in the process of selecting the FAI Schools International Development squad of 18 players who will compete in the Bob Docherty Cup.

The 2017/18 campaign will see the Republic of Ireland Schools select travel to Belfast for this season’s Home Nations event. The International series will take place during the Easter Break from Saturday, March 24 to Monday, March 26.

Prior to that the squad will take on England in the annual John Read Cup which will take place on Saturday, March 10 at Stafford Town FC.

Following the three day series in Dublin on Sunday, an extended panel will be invited back for trial on Saturday, November 25 in FAI headquarters, Abbotstown.