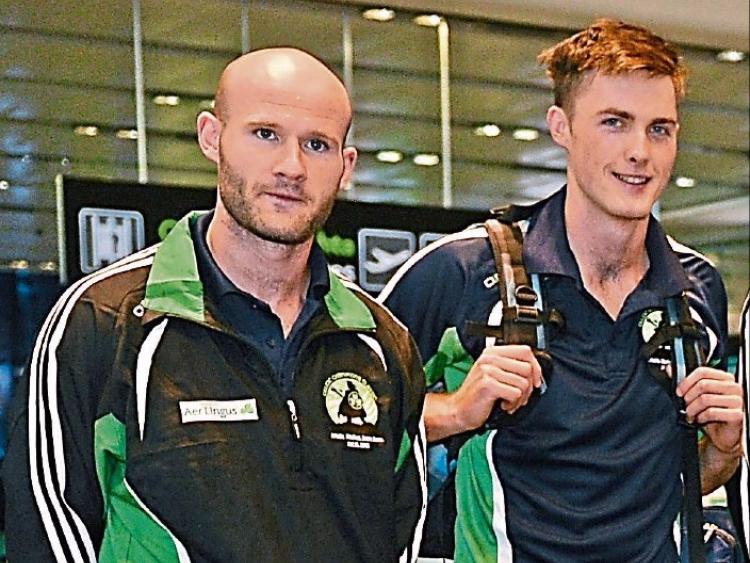 Both former Limerick senior hurling captains, the duo came to the fore in the inter-county scene on the minor hurling team that lost the 2005 All Ireland final.

”Gavin and James were unbelievable servants for Limerick over the last 15 years or so going right back to their underage days. I cam remember seeing them both in Croke Park in an All Ireland minor final,” said Limerick manager John Kiely.

”From my time with John Allen and the last 12-months I can only compliment their leadership within the group and their commitment to Limerick hurling – they were both incredible leaders.”

He added: ”They are two great guys – leaders with their clubs and county. Two fantastic guys, on and off the field”.

”They are relatively young but have a lot of mileage on the clock and what is shows is the level of commitment that is expected is so high and they put various aspects of their lives on hold for hurling. They put off so much for hurling it’s incredible,” said Kiely.

The Limerick manager was speaking of the duo as he confirmed a 38-man panel for 2018.

All of last year's championship panel that ended the season have returned, aside from the retiring duo.

There are 10 additions to John Kiely’s 2017 championship panel with Kevin Downes (pictured) returning after his cruciate ligament injury and David Reidy back after hurling with Kildare last season.

A new Limerick captain is expected to be named ahead of the start of the Munster Hurling League on December 30.