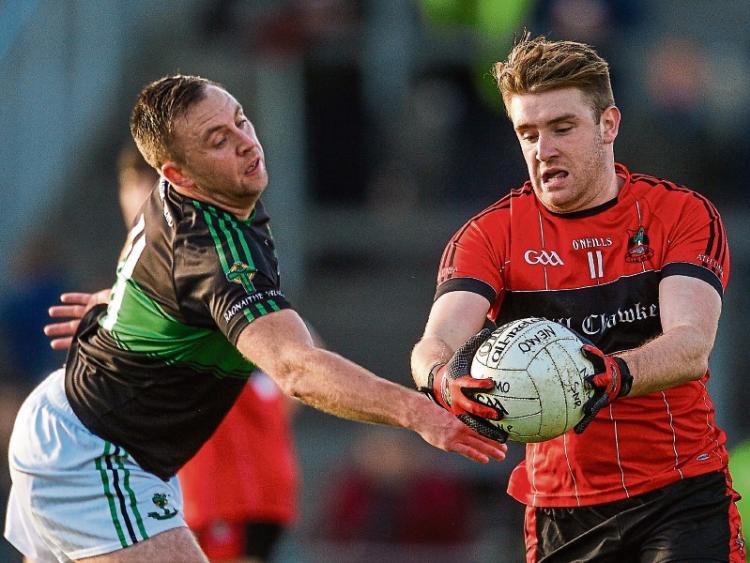 THE fairytale season ended for Adare this Sunday afternoon in the Munster club SFC semi final.

The first time Limerick SFC winners ended up a beaten side, 2-17 to 0-4 against Cork’s Nemo Rangers in Mallow.

Adare were to score just once from play in the one-sided contest.

It’s a result that means the respective Limerick champions are now nine seasons without a win in this championship. Indeed the last win was the day Dromcollogher-Broadford were crowned winners in 2008.

The Limerick champions never got to grips with the pace, intensity and power of the Cork champions in that opening 30-minutes.

Nemo were the hottest of 1-14 favourites and they started the better and had 1-3 to no score on the board by the 13th minute.

The first goal came in the 10th minute from Luke Connolly.

It was to be the 14th minute before Mark Connolly opened the Adare account.

Their only other score of the half came from a Hugh Bourke free in the 26th minute.

That left it 1-5 to 0-2 and Adare would have taken that scoreline to the interval dressing room.

Bourke brothers Hugh and Robbie supplied the second half scores for Adare – both from frees.

Adare needed a good restart if this was to develop into a contest but Nemo had the early second half scores.

Adare didn’t score in the final quarter as Nemo booked their final spot against Dr Crokes.