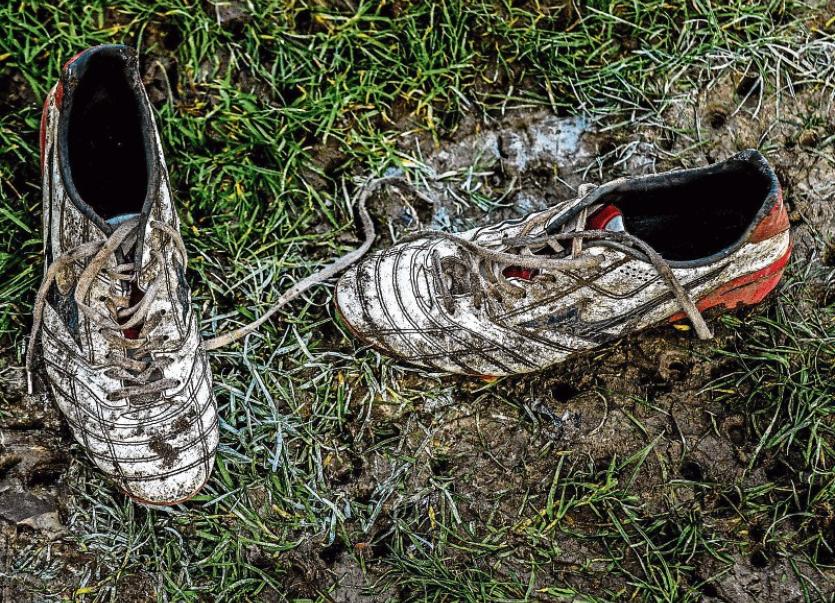 Thomond edged out Bruff in Division 2C of the Ulster Bank League, while Old Crescent eased past Sunday's Well in 2B

THOMOND edged past Bruff in Division 2C of the Ulster Bank League to go top of the table on Friday night, while leaders Old Crescent made it seven wins on the spin in 2B when seeing off Sunday’s Well in Cork.

Visitors Thomond led third-placed Bruff 8-3 at half-time. The Fitzgerald Park side went in front after 29 minutes when Ger Finnucane touched down.

While Bruff hit back with a penalty goal from David O’Grady soon after, Thomond earned a five-point half-time buffer when Evan Cusack slotted over a penalty goal shortly before the break.

When O’Grady landed a penalty goal on 57 minutes, just two points separated the sides. However, the visitors saw the game out to record their fifth win of the campaign and move one-point clear of second-placed Sligo who have a game in hand.

Old Crescent cemented their place at the top of Division 2B when extending their winning start to seven straight games with a 16-6 victory over Sunday’s Well at Musgrave Park.

Old Crescent led 9-3 at half-time in a forward dominated battle.

The Rosbrien side’s interval lead was earned with penalty goals from Ronan McKenna in the second, fifteenth and 22nd minutes.

The ‘Well did close to gap to three points, 9-6, with their second penalty of the game on 55 minutes.

However, Larry Hanly struck for the only try of the game with 13 minutes remaining, which McKenna converted, to help the Limerick side close out a precious 16-6 success.

Leaders Crescent are now eight points clear of second-placed Rainey Old Boys – who do have a game in hand – in the Division 2B table.