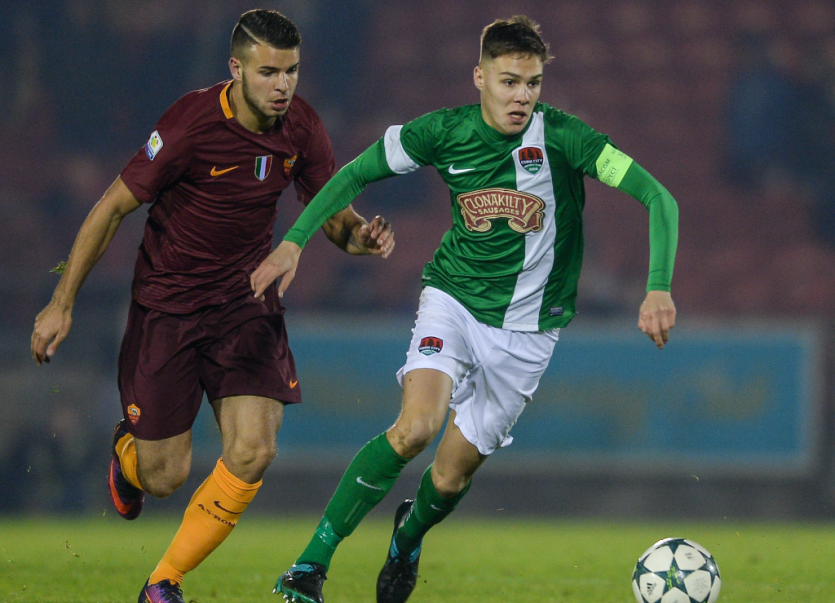 CIAN Coleman has become the first addition of the off-season for Limerick FC, as he signed a deal with the club this Monday evening.

The 20-year-old box-to-box midfielder is yet another polished product of the Cork City underage setup, much like Chiedozie Ogbene.

Coleman was a part of the highly-lauded City U-19 team between 2013 and 2016, while being handed his first senior appearance for City in August of 2015. He made a couple of cameos for John Caulfield’s men in 2016, before opting to move to St. Colman’s Park for more first-team experience.

A key figure in Stephen Henderson's First Division runners-up in 2017, Limerick boss Neil McDonald spotted Coleman in the Blues’ 3-0 win in the FAI Cup First Round back in August.

The youngster is no stranger to the Markets Field, having beaten Tommy Barrett’s U19s in the National League final back in December, 2015.

The club are expected to announce more signings in the coming weeks.