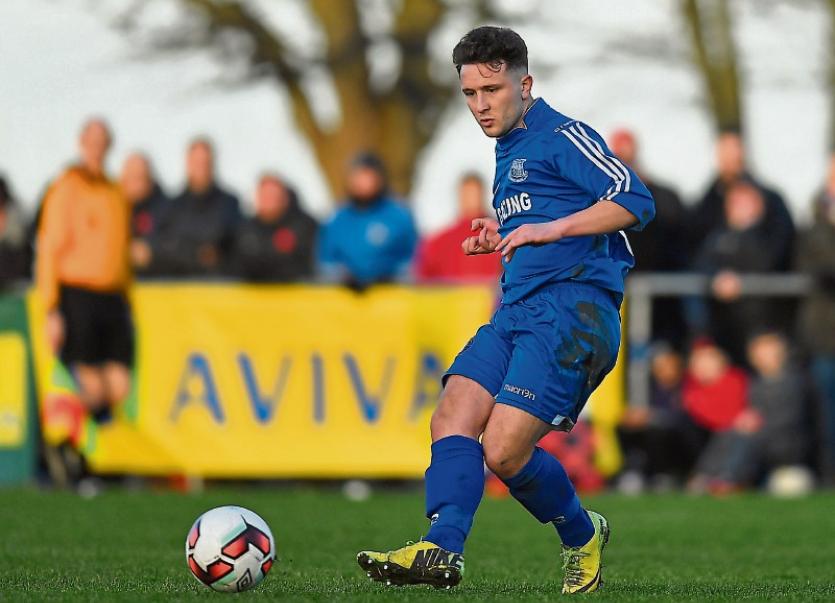 Ballynanty Rovers dynamic midfielder, Jason Hughes, has been selected as Balon Sports Player of the month for October.

Jason has been having his best season for the Blues and played a huge part in his side's four games in October in which they won three and drew one.

Jason's highlight was a Tuohy Cup win over Premier League champions Janesboro, a game in which Hughes was immense until a knock curtailed his dominance slightly.

A player that leads by example is a worthy and popular winner.

In other news, the draw for the open cup last eight has taken place. See full draw below.

Janesboro or Hyde Rgs or Shelbourne