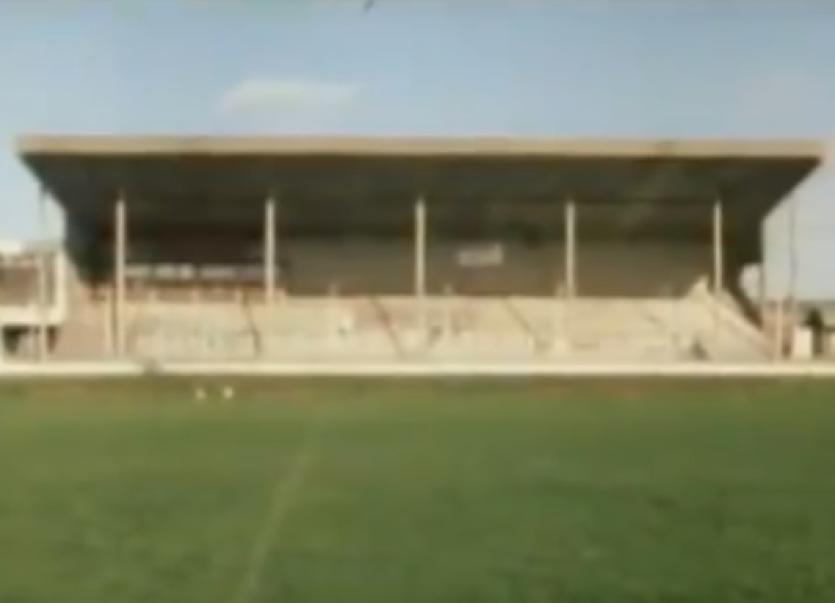 The Markets Field in 1980s Limerick

THE BBC Archive social media channel has released a six minute video of a piece done on Limerick soccer in the 1980s. The video shows Pat Grace of KFC who was an investor in the Limerick United side which later became Limerick City.

Watch on for more. Very interesting story to be told.