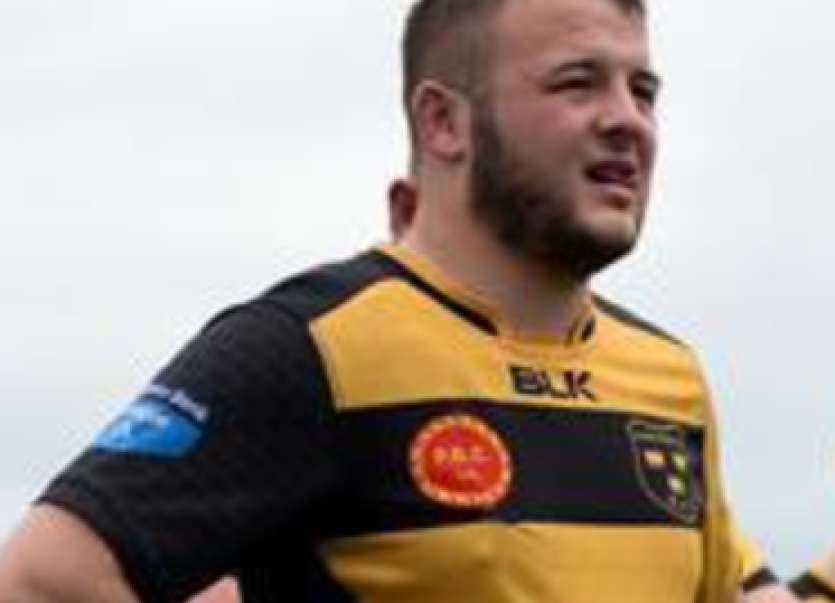 Young Munster defeated Cork Con last weekend in the All Ireland league 20-19. A last minute penalty from Shane Airey was the winning score, however video has emerged of the Limerick side's first try of the game.

The team try, scored when the 'Cookies' were 13-0 down is surely one of the tries of the Ulster Bank League season so far. The video has gone viral overnight with thousands having watched and shared the clip which sees the Young Munster front row of (1) Peter Meyer, (2) Mark O'Meara and (3) Colm Skehan all playing a starring role.

The try was eventually scored by captain of the team Ben Kilkenny. Young Munster fans can see their side again this Saturday afternoon as they face St Mary's at Tom Clifford Park at 2.30pm.