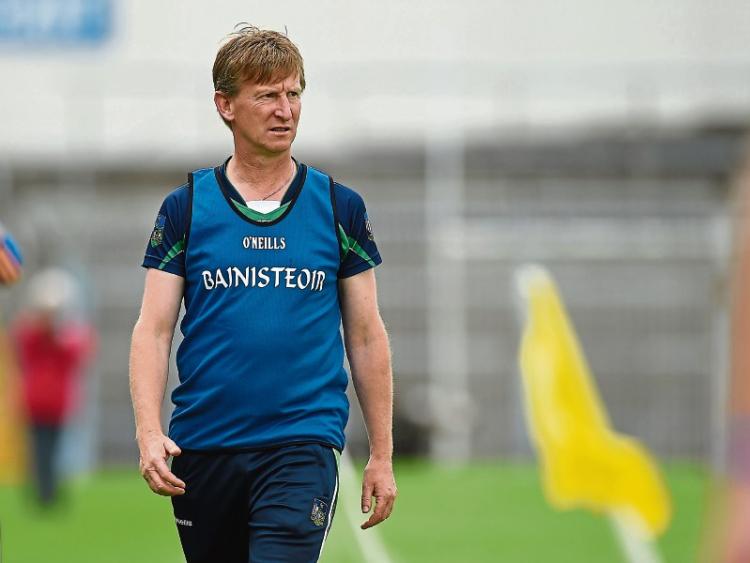 JOHN Tuohy is to continue as Limerick senior camogie manager for a third season.

The Patrickswell GAA clubman took over from Joe Quaid ahead of the 2016 season.

Quaid led Limerick to the 2014 All Ireland intermediate camogie championship title, meaning 2018 under Tuohy will be the fourth year back in the top flight for the Shannonside girls.

This past season saw Limerick again fail to reach the knockout stages of All Ireland senior camogie championship.

There was a historic Munster title win over Cork for a side that also reached the League semi final.

While the inter-county season is over, two Limerick club sides are in Munster Championship action this Sunday.

In the Feohanagh-Castlemahon GAA grounds in Coolyroe, Na Piarsaigh contest the Munster intermediate final against Kerry’s Clanmaurice. Throw-in is 2.00.