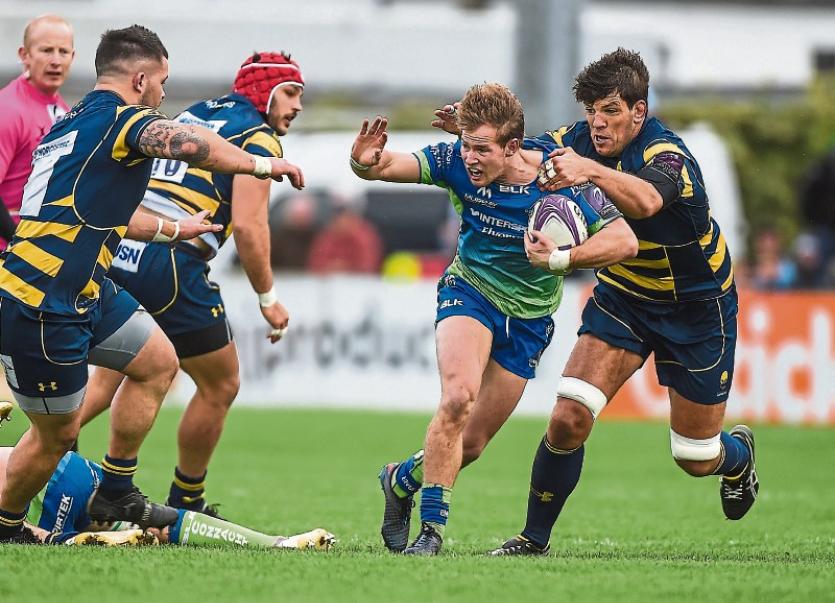 FORMER Munster and Ireland second-row Donncha O’Callaghan has confirmed that he is to retire from professional rugby at the end of the season.

O’Callaghan, currently captain at Aviva Premiership side, Worcester Warriors is set to call time on a distinguished 20-year career.

Thirty eight-year-old O’Callaghan remains Munster’s most capped player with 268 appearances over 17 years. He made his Munster debut against Edinburgh Reivers in 1998. The lock earned 94 caps for Ireland, including winning a 6 Nations Grand Slam  in 2009.

Second row O’Callaghan also toured with the British and Irish Lions squad in both 2005 and 2009.

"I am done," he told John Fallon, of Ireland West Media.

"It’s been great. I have had a great time. I love the game and I want to finish loving it. Honestly, body wise I feel great. The game is changing though and everyone is talking about it this season.

"Over the last three years, the physicality has gone through the roof.

"I’d love to be able to walk away from it and say I had a great time within it and be thankful to the game itself. I just look at my own crew.

"Guys like Denis Leamy is after getting a hip operation. I have four small kids, I want to be running around with them having fun. I don’t want to be stuck in goal in a five-a-side. You want to finish the game fit, healthy, and well. You want to be active.

"It’s definite right now (the decision to retire). My family need me around more. As much as I love rugby I love them more and I need to be there. That’s corny isn’t it? But that’s the way it is."