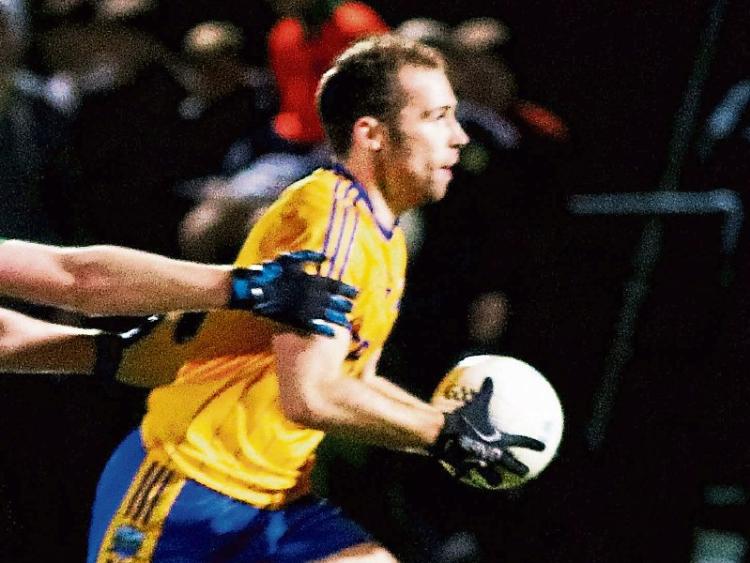 ST Senans were crowned Limerick IFC winners this Friday evening with a 4-9 to 2-8 win over Galbally under the floodlights of Mick Neville Park.

Relegated from the senior ranks in 2012, the Foynes-Shanagolden club had since lost two intermediate finals.

Galbally made the best possible start with a Gary McCarthy goals inside 90-seconds but goals from Ger Hanlon, Conor Mullane and Darren Kavanagh had St Senans in control 3-6 to 1-1 by the 21st minute.

By half time it was 3-7 to 1-4 with the south Limerick men losing both James Ryan and Mike Donovan to injury in that first half.

But St Senans were not to score for the opening 25-minutes of the second half and saw an 11-point lead down to just a two points – 3-7 to 2-8 with Kieran Hickey getting a Galbally goal six minutes into the second half.

But St Senans regained composure in the final minutes with two Richard Hayes points from play and deep into injury time Dale Fitzgerald sealed the title with their fourth goal.

St Senans will now represent Limerick in the Munster IFC – on October 29 they will travel to Tipperary for a quarter final against Moycarkey-Borris, Kiladangan, Clonoulty-Rossmore or Clonmel Óg.

In the curtain-raiser St Kierans were crowned Limerick minor A football champions with a 1-11 to 0-13 win over Na Piarsaigh.

The city men led 0-10 to 0-4 at half time with Stephen O’Halloran and Ruben McCarthy leading the scoring. But they had a player went off in the 27th minute.

St Kierans had a fourth minute goal in the second half from captain Noel Callanan to kick-start their fight back.

Na Piarsaigh were still ahead; 0-13 to 1-6 entering the final quarter.

Then five successive points snatched the title for the west Limerick side – Stephen Lyons with the winner in injury time.

*See the print editions of the Limerick Leader newspaper for full match reports, reaction and photographs.